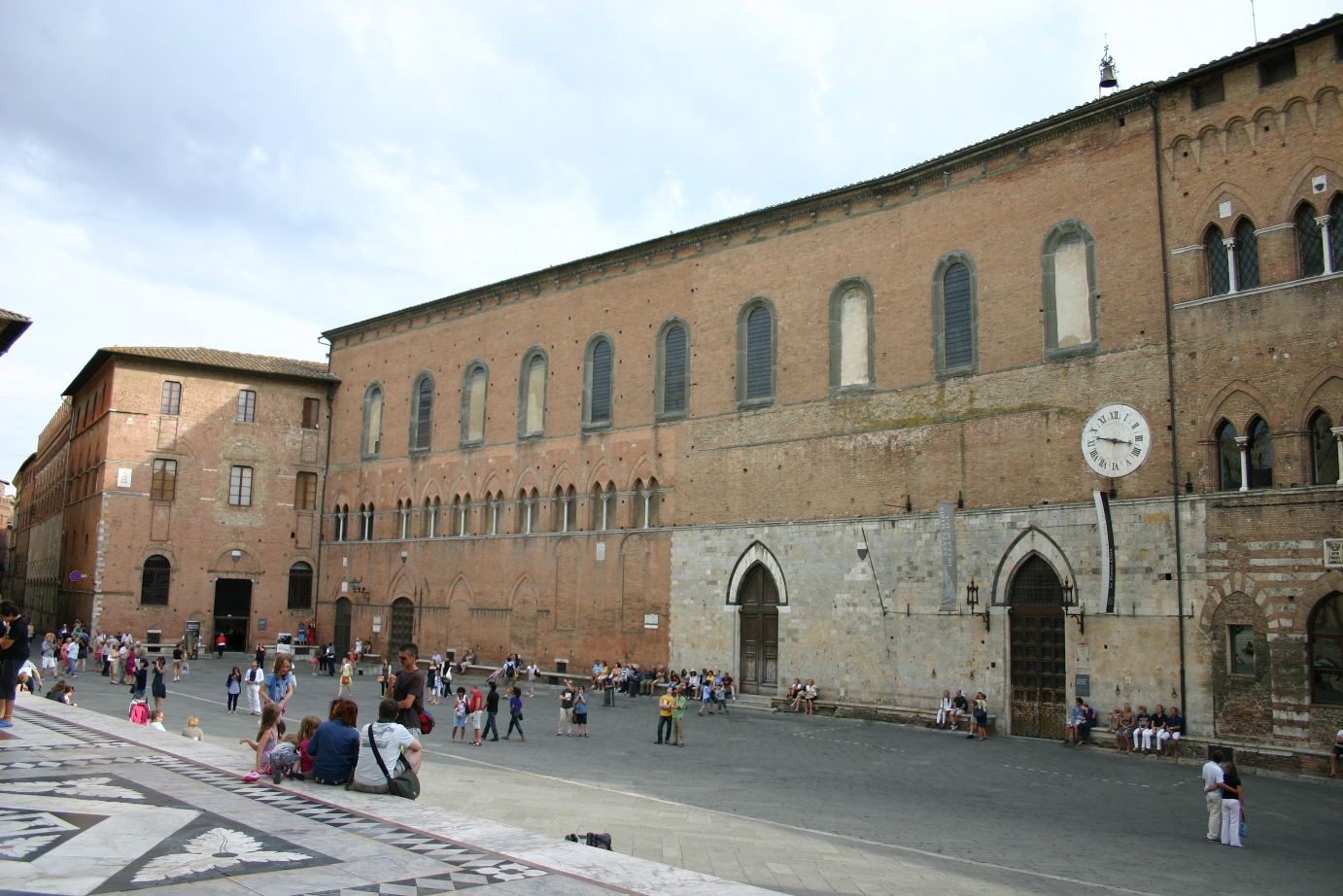 Constructed along the Via Francigena, opposite the cathedral of Santa Maria della Scala, this was one of the first European examples of a hospital as we understand the word “hospital” today. It had its own autonomous organization and was run to accommodate pilgrims, assist the poor and take in abandoned children. The management of this important complex was initially conducted by the canons of the Cathedral. Following this by the hospital friars, until, in the fifteenth century, direction passed under the control of the City Council.

Since the beginning of the fourteenth century a statute regulated the running and self sufficiency of the organization, proving so effective that it was taken as a model by Gian Galeazzo Visconti and also by the Duke of Milan, Francesco Sforza. Both sent emissaries to Siena to study the efficient management and organization of the institution. As a result of bequests and donations made between the late thirteenth and early fourteenth century, the hospital friars began to organize their land holdings in agricultural companies called granges.

For nearly five centuries these formed the axis of the economic structure of the Hospital of Santa Maria della Scala, until, in the second half of the eighteenth century, alienation was ordered.

Santa Maria della Scala had a very important role in the cultural life of the citizens, and it may rightly be considered as the “third artistic pole” of the city, along with the magnificent town hall and the exceptional cathedral. The restoration of the complex is one of the most significant cultural projects on a European level today. It responds effectively to the needs of the great Sienese art collections and to the increasing demands of study and research into tourism. The restoration project, under the auspices of the Arch. Guido Canali, consists of technical and conceptual operations with which the existing parts of the building and those inserted by the intervention of recovery will have the same dignity and be treated with the same respect. 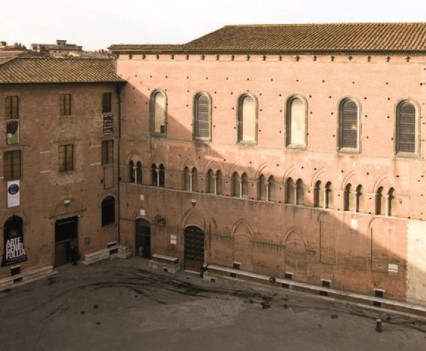 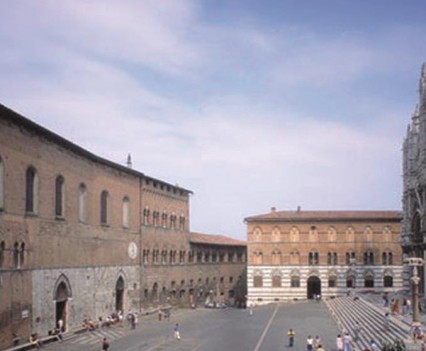 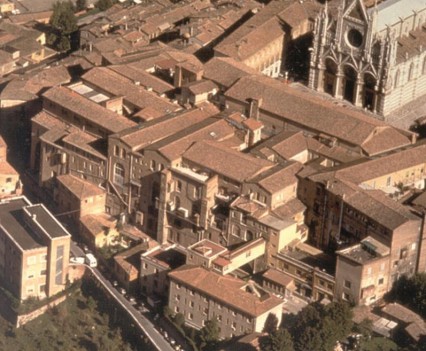 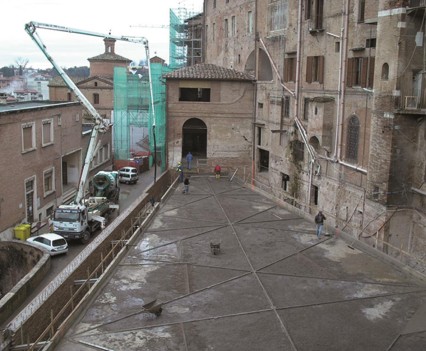 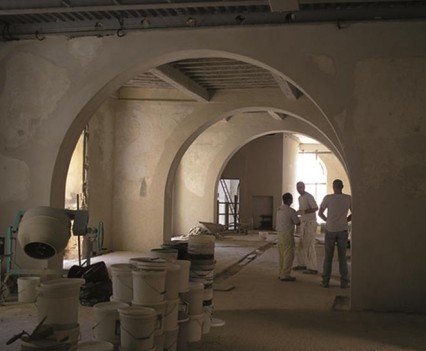 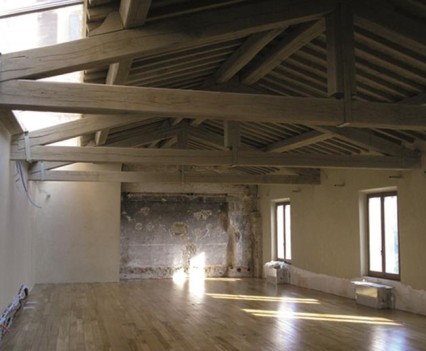 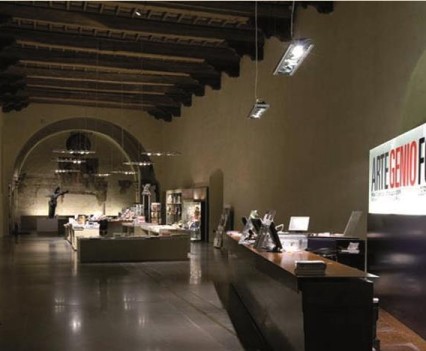 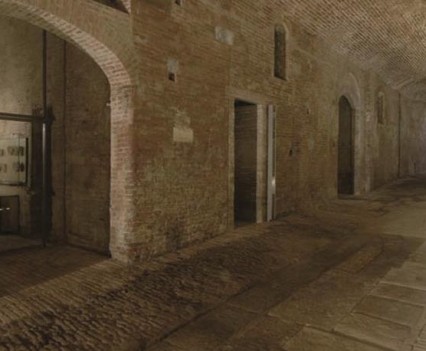 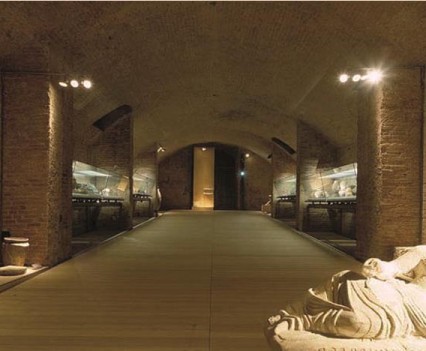 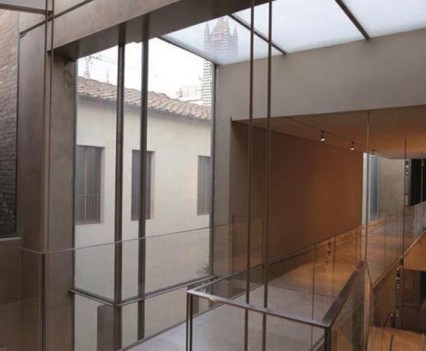