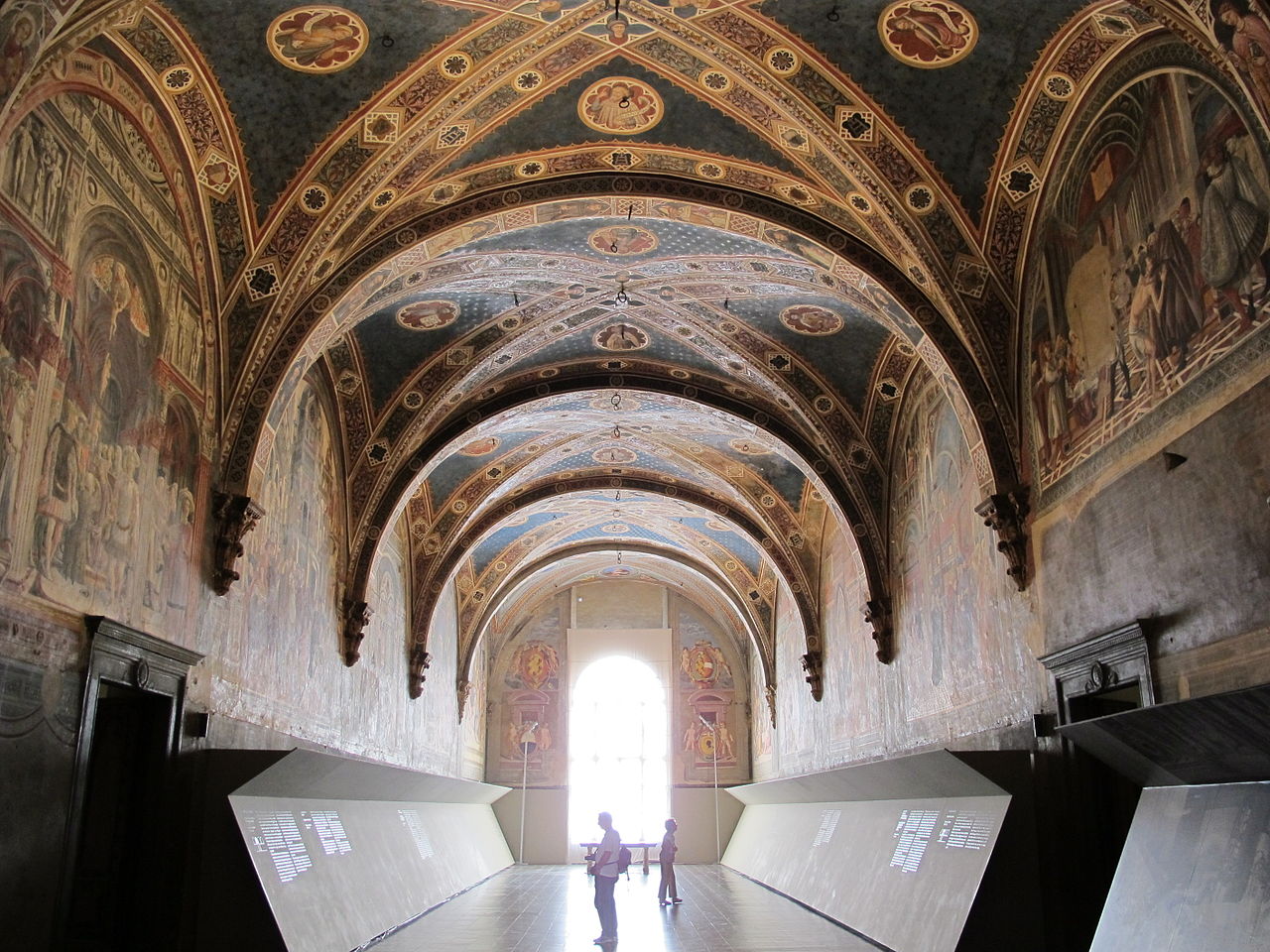 The Compagnia della Madonna was already operating in Siena in the thirteenth century in a chapel in the basement of the Hospital of Santa Maria della Scala, opposite the Duomo. This lay brotherhood is perhaps the oldest and most illustrious in the city. This Society as also called “the flayers” because they flayed themselves to induce physical humiliation. It was also deeply concerned with assisting the poor.

The society was quashed during the suppression by the Grand Duca Leopoldo, but soon after it was reconstituted under its current name, “Pie Dispozizioni”, but abandoned its more distinctly devotional aspect while continuing to carry out charitable and welfare work using the revenue of donations and legacies made to the “Pious Provisions”, ( as the organization is called.)

In 1915 a new administration centre was set up in Via Roma, but the original centre in Piazza del Duomo was kept. The new headquarters incorporate some rooms of the former convent of Santa Maria degli Angeli (called “del Santuccio”) and these were used to house a museum with a small but valuable collection of thirteenth and fourteenth century paintings. These works, principally from the collection of the “Company of the Disciplined” (Pie Disiplinati), are perticularly significant for historical and stylistic studies of the Sienese school of painting. 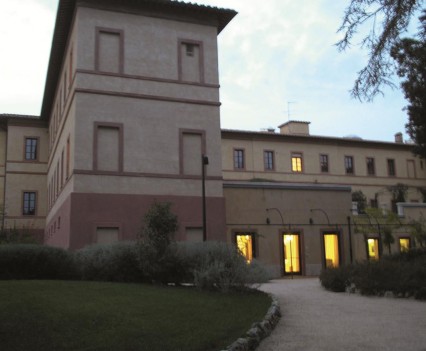 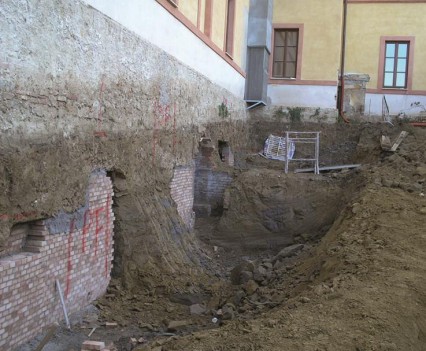 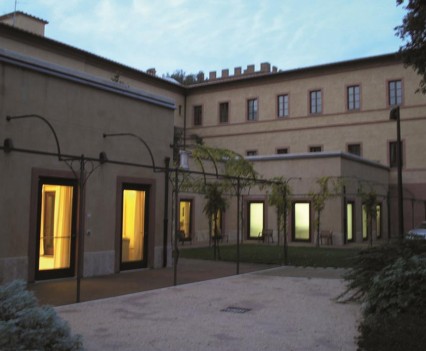 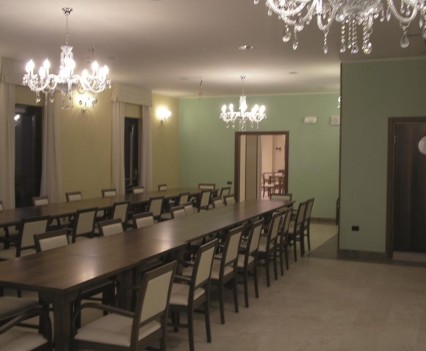 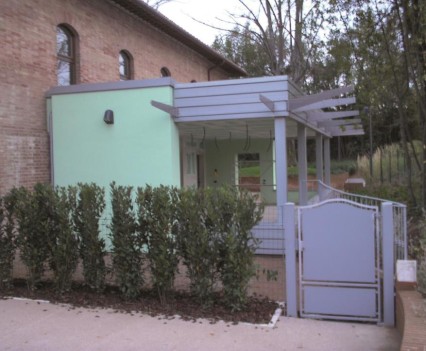 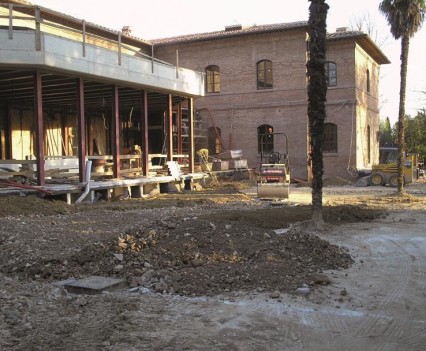 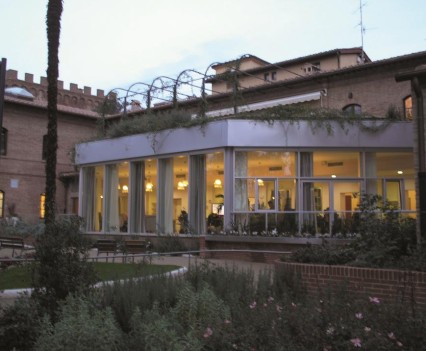 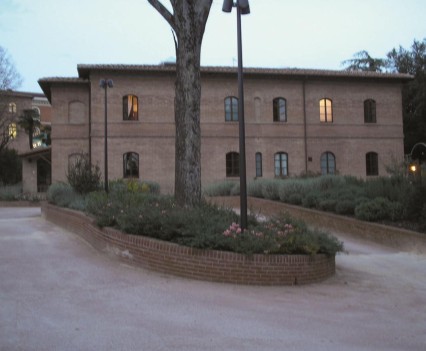