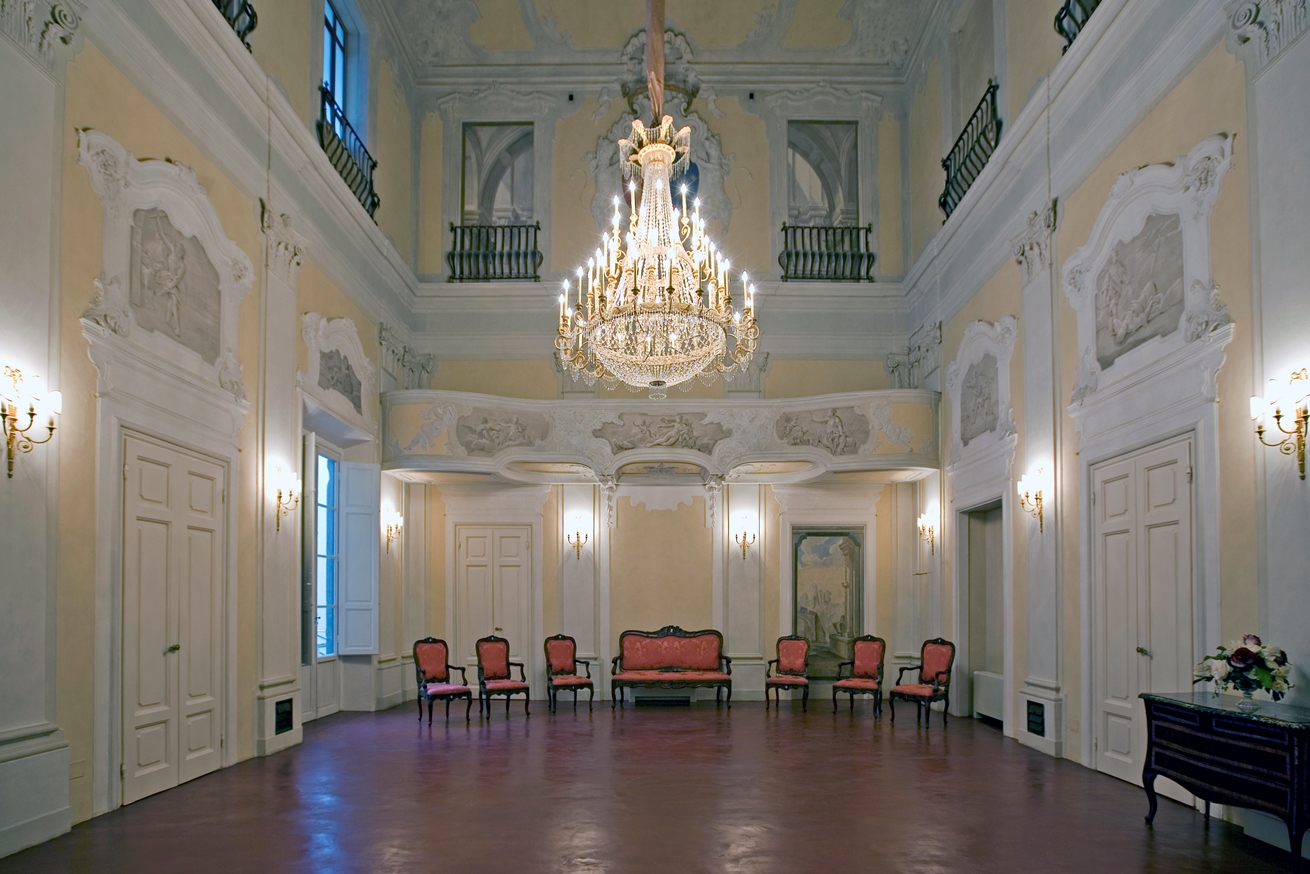 Palazzo Strozzi Sacrati was built where ancient houses of the Bischeri family once stood. (This family had also owned houses next to the Duomo and when, in thirteenth century, the cathedral authorities required demolition of houses to augment space round the Duomo, the Bischeri donated their property to the Opera del Duomo while everyone else received financial compensation, thus giving rise to the still current saying “You’re Bischeri” meaning a little stupid) The Guadagni family acquired these buildings in 1596 and in 1604 work began on the lengthy change to the site. There is no certainty as to who the architect was, but the façade facing the Duomo is credited to Gherardo Silvani, and the coat of arms of the Guadagni are on that side. The palace of Piazza del Duomo was later bought by the Marchesa Anna Riccardi Strozzi, whose son Charles had it enlarged. The façade on Via dell’Oriuolo is by architect Felice Francolini following the style of that by Silvani. The Strozzi coat of arms is on this façade.

Between 1812 and 1815 the palace was decorated in neoclassical style by the best local artists. In 1871 it was inherited by the Marquis Massimiliano Strozzi who married a Sacrati of Ferrara and merged their family names. In 1915 it passed to the wife of the Marquis, Gwendolyn Stuart and then in 1956 to her son Uberto Strozzi Sacrati who continued to use it as a residence. He died in 1982 and following hereditary uncertainties, the building was purchased by the Region of Tuscany in 1956 and after extensive restoration it is now the registered headquarters of the Region. 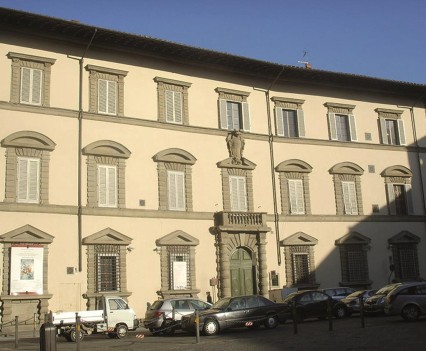 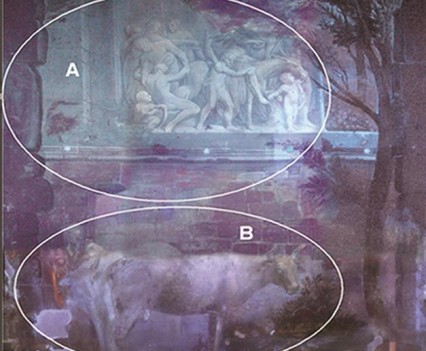 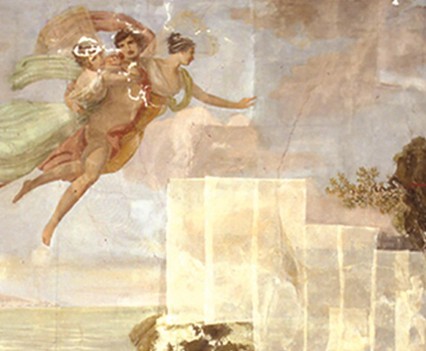 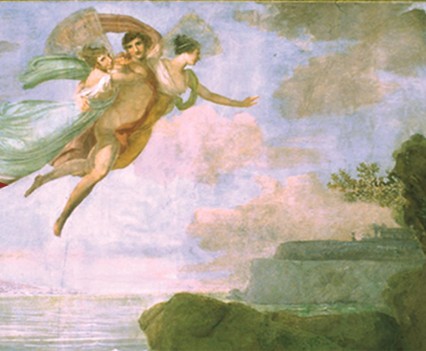 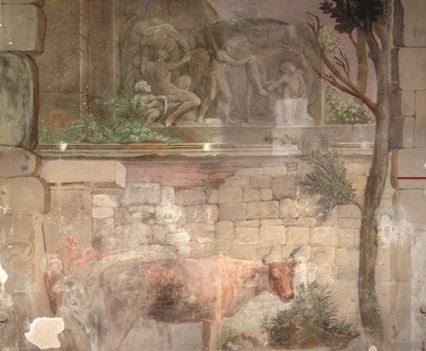 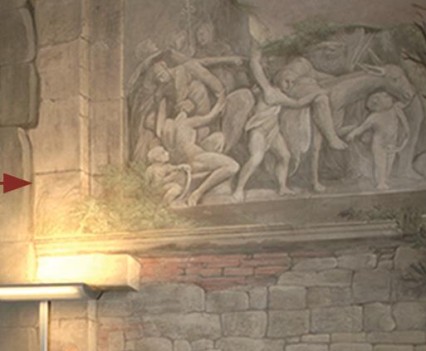 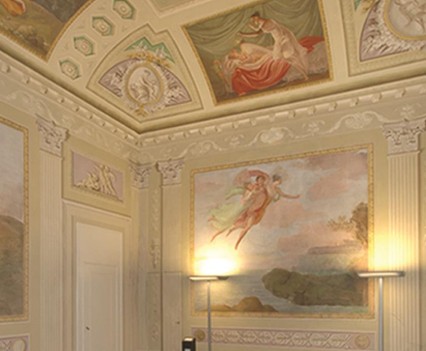 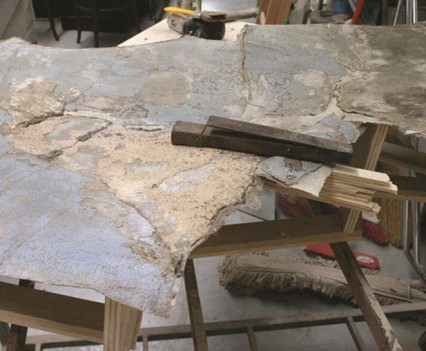 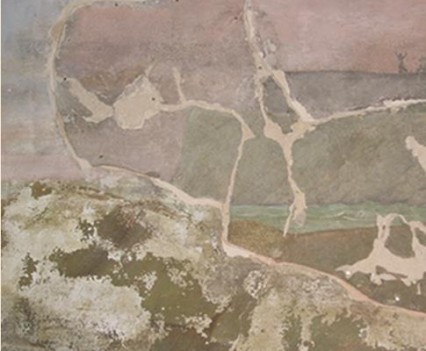