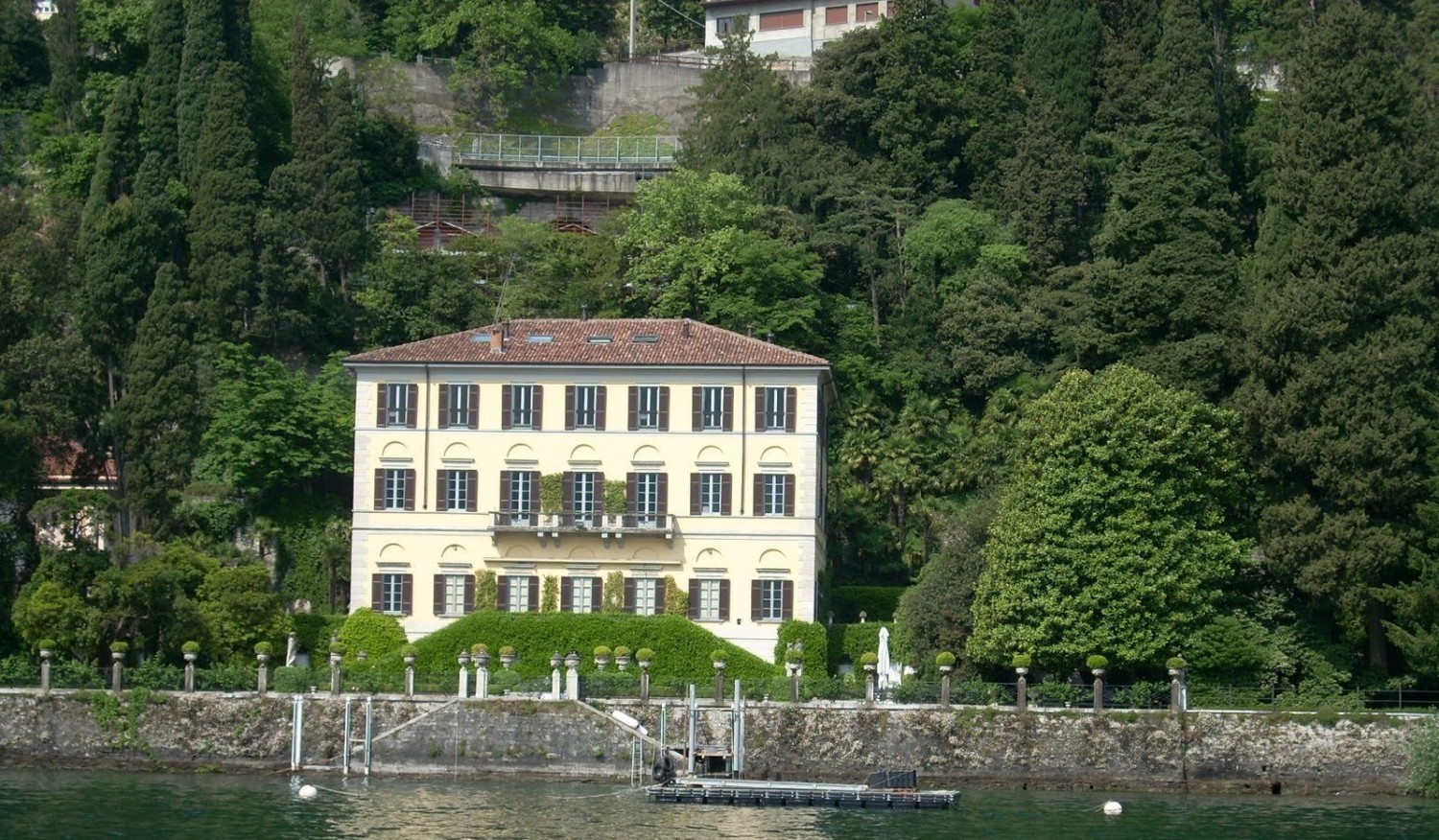 Villa Versace, Villa Fontanelle was built in the early part of 1800s by the English Lord William Curie. He acquired a former stone quarry “moltrasina” and began a building project that, besides the Villa, included the construction of quaint outbuildings and a romantic park. An image of the complex as it was originally, with a little artistic license on the part of the painter, is reflected in a print made in the mid-nineteenth century.

In 1873 the property passed to the Befana family, who in 1912 raised the level of a floor in the Villa. Following this in 1931 the complex was purchased by Conti Cambiagli who built tennis court next to the cottage.

In recent years the property was partially desmolished and rebuilt around 1995 by the Versace family. The villa is located in the municipal area of ​​Moltrasio, in the center of the inlet created by the River Pizzo. Overlooking the beautiful Italian garden on the western shore of Lake Como. Behind the garden is a vast park full of trees amongst which lie quaint buildings, decorative sculptures and artificial caves. 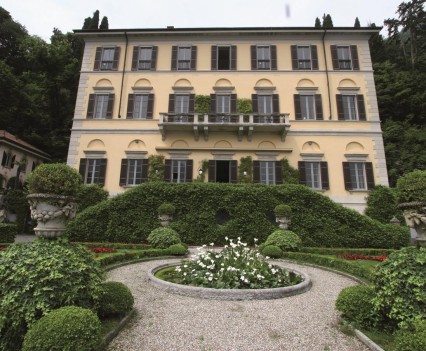 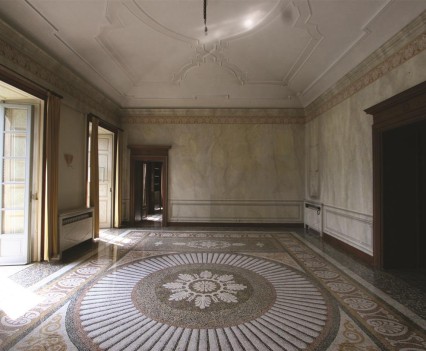 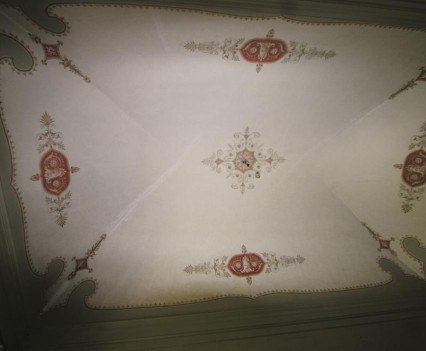 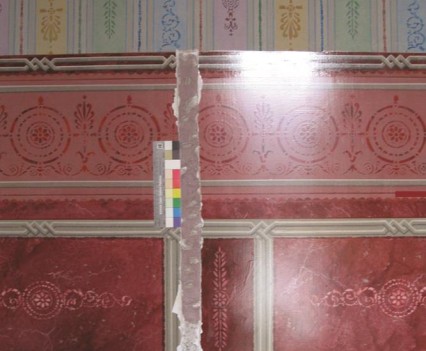 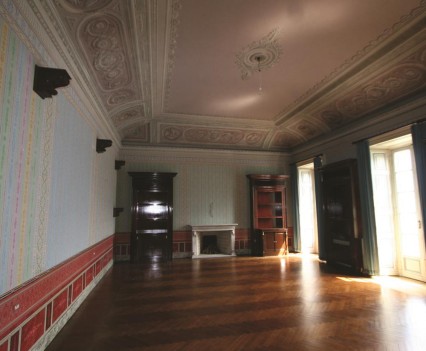 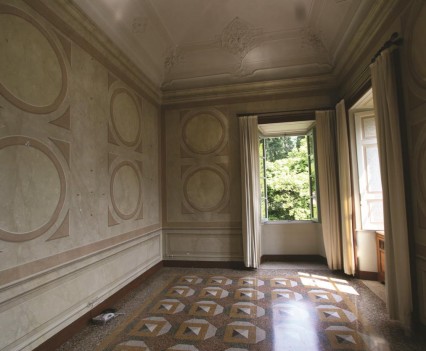 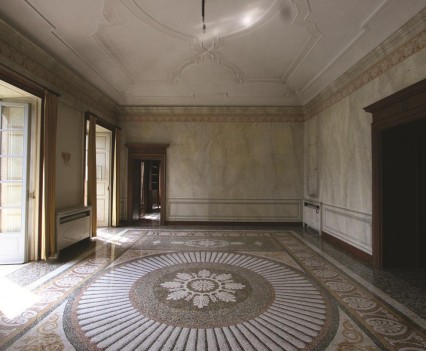 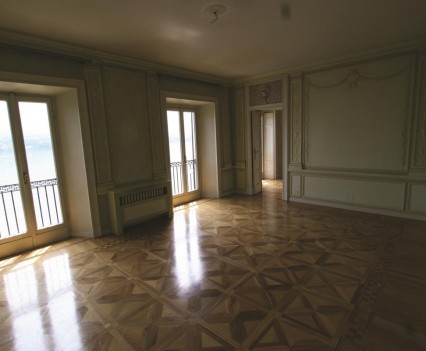