In 1710 the future wife of Emperor Peter the Great, Cathrine Alekseyevna was shown the site where the magnificent building that still bears her name now stands. From 1718 onwards the construction of a palace, expanded, enriched and beautified by her will and that of the Empress Elizabeth Petrovna continued throughout the ‘700 . Great attention was paid to employing leading architects and artists amongst whom the Italians Rastrelli and Quarenghi. They played a decisive role in the grandiose scale, and were renown as painters and talented landscape artists.

Following the October Revolution, the complex was transformed into a social history museum. Much damaged and looted during the Second World War, the palace has been the object of considerable renovation work during the post war period which followed a criteria of reconstruction. Currently the building houses the State Museum Tsarskoje Selo. To restore the palace it was necessary to undertake advanced restoration work, carried out with the most modern technology to recuperate the natural stone, artificial decorations and the gilded stucco. 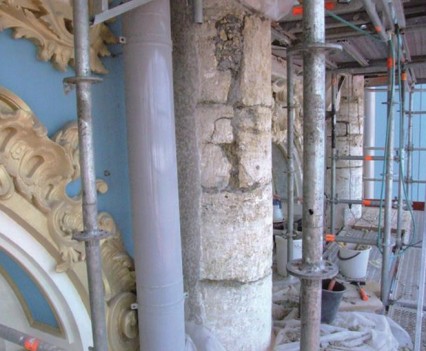 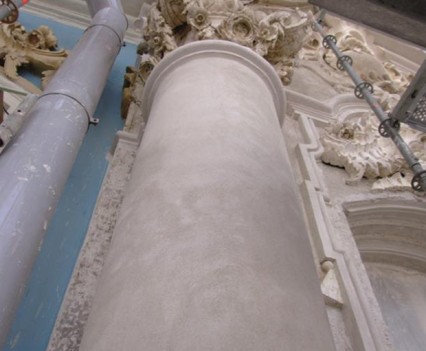 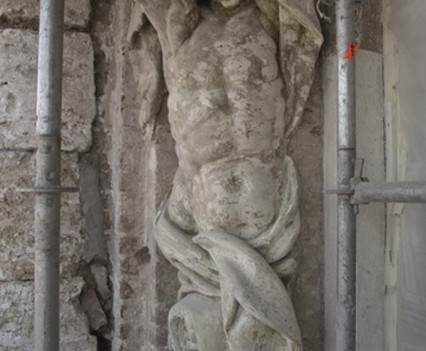 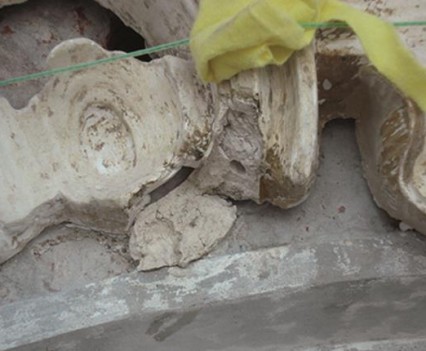 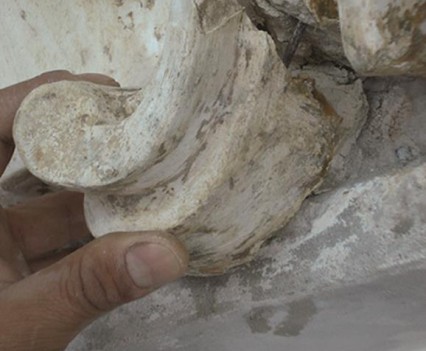 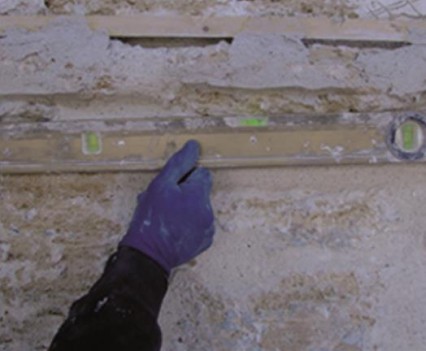 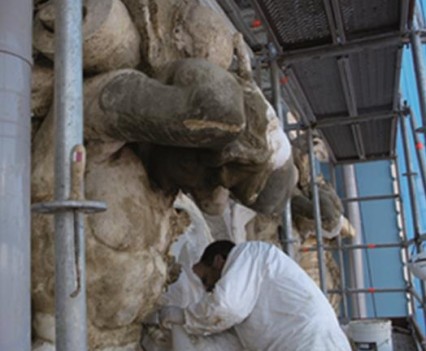 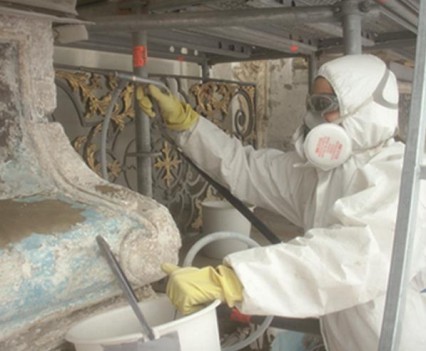 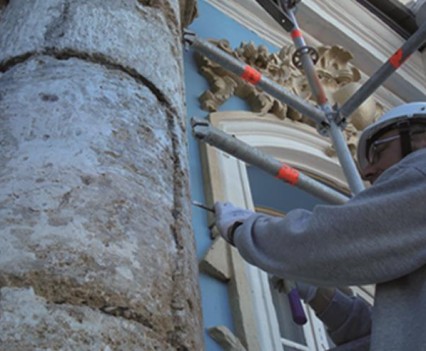 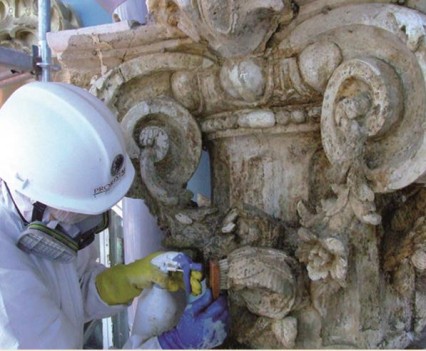 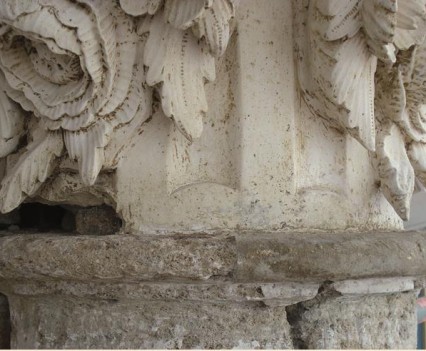 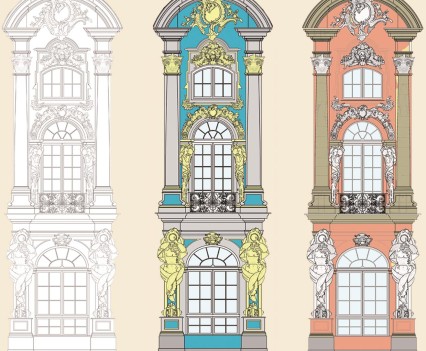