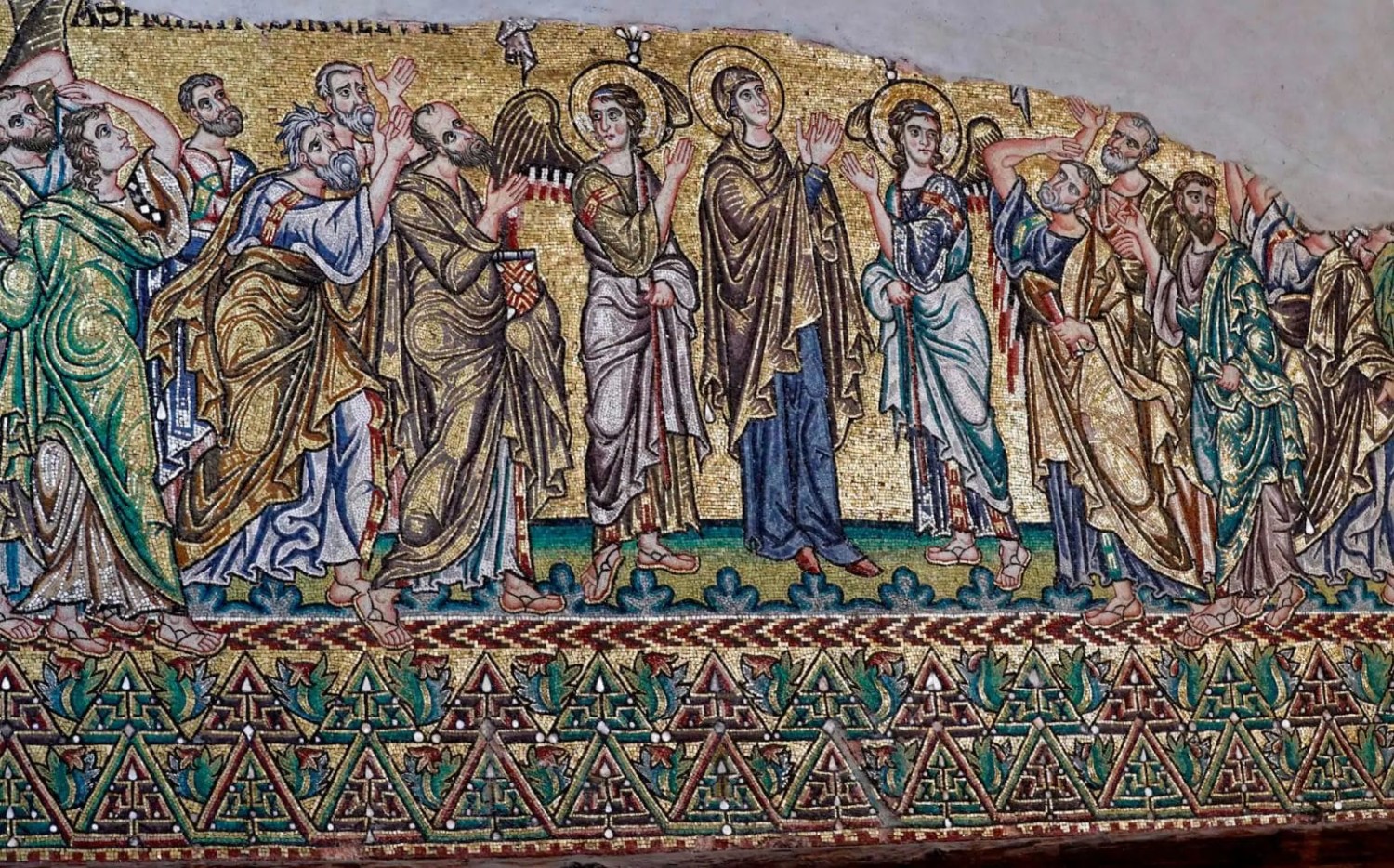 The Telegraph – Bethlehem church mosaics sparkle in time for Christmas

The Telegraph – Bethlehem church mosaics sparkle in time for Christmas

Masked for centuries by the soot of candles and lately by scaffolding, the mosaics of Bethlehem’s Church of the Nativity have been restored to their Crusader-era splendour in time for Christmas.

The rest has been eaten away by wear, humidity, wars and earthquakes.

Now the restored remains shine against the white walls above the heads of visitors to the church in the Israeli-occupied West Bank city of Bethlehem that marks the traditional birthplace of Jesus.

Overlooking the nave are seven angels framed in gold who appear to have landed on a carpet of vivid green grass.

Each is placed between windows symbolising divine light. One of the angels was discovered during the restoration work beneath a layer of plaster.

Read the complete article on telegraph.co.uk