Palazzo Brambilla Carminati dates back to 1789, designed by Leopold Pollack, commissioned by Cesare Carminati, and property of the Carminati family de’ Brambilla. The large complex has the strict form and rational characteristics of the neoclassical style with floor plan in U, frequently recurring in Lombardy civil buildings since the seventeenth century. To create maximum effect in perspective the main building is set back from the entrance, and higher in level than the lateral bodies of the advanced wings, which creates the effect that it is all on one level when viewed face on from the city. Inside the rooms are decorated with refined neoclassical frescoes. It has been used as the town hall since 1921. 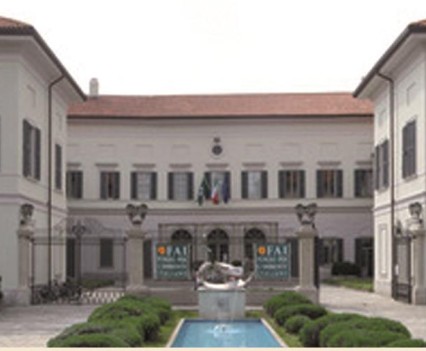 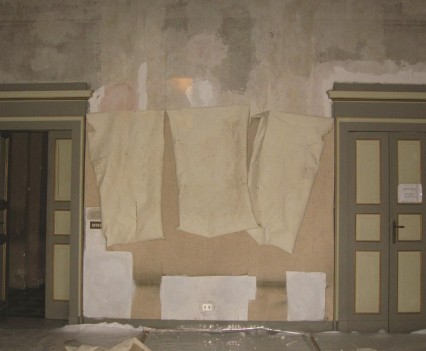 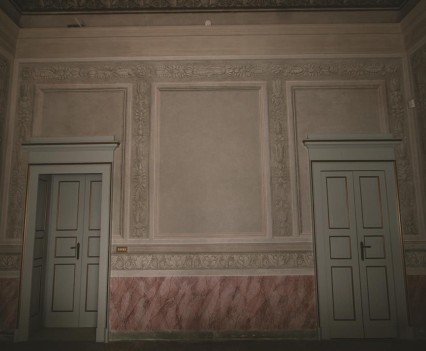 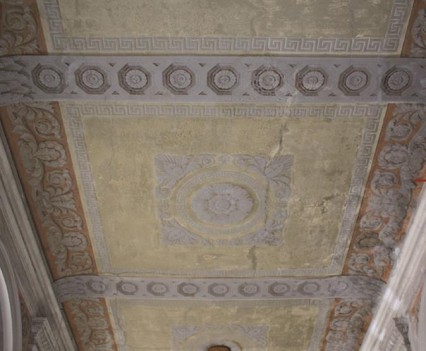 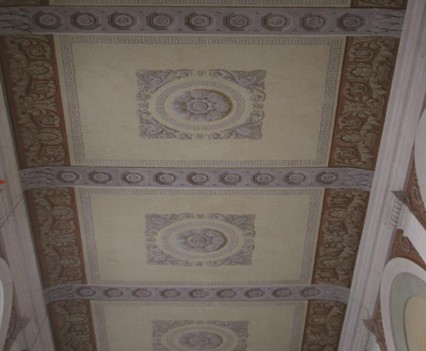 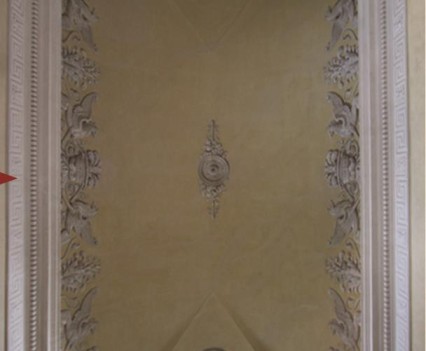 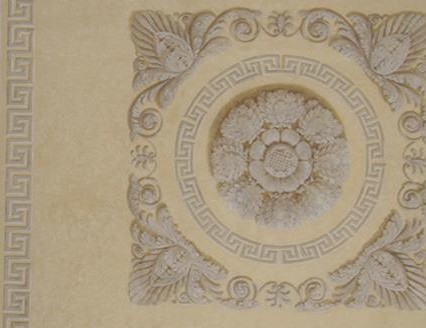