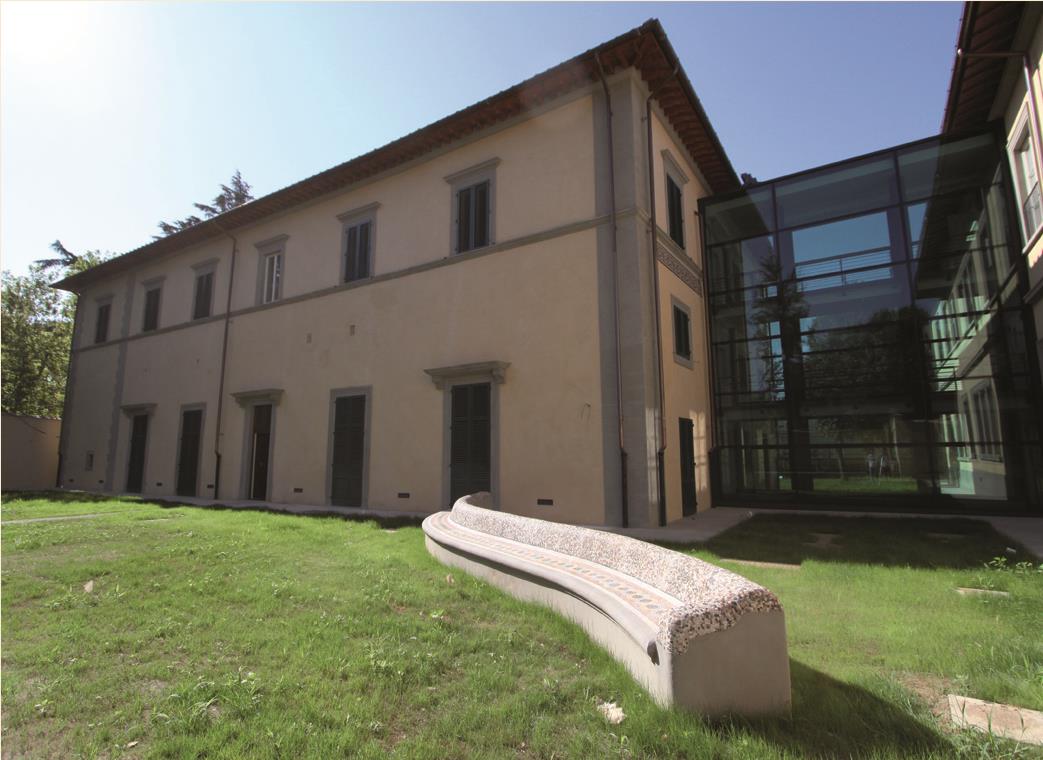 METHODOLOGY CRITERIOR OF INTERVENTION FOR RESTORATION
The restoration of external and internal decorations of Villa Fabbri in Florence opened the way to gaining greater knowledge of the history and state of conservation of the building. A targeted in depth research as to the materials and the most appropriate methods with which to carry out restoration was employed.

As regards to the patina and textural components, the treatment of stone surfaces and graffito plasterwork was extended to restoring the original colour balance, and eliminating black crusts and efflorescence of salts as both are potential sources of deterioration.
The methodological approach inspired by the principles of maximum compatibility and homogeneity to give the aesthetically correct effect was adopted for restoration and integration of the mosaic bench placed at the rear of the Villa from which to contemplate that view of the villa. As regards the recovery of paintings in the interior, in addition to the restoration of areas already exposed, stratigraphic tests were made on the walls, and the incongruous layer of paint that covered original decorations was removed in order to restore the decorative unity of the original design.

SURFACES IN STONE
Prior to the restoration of the house the conservative state of architectural motives in stone showed advanced deterioration. The balconies and window surrounds in sandstone had many parts missing due to flaking and disintegration. Weather changes and the evident phenomena of incipient biological advance added to these problems.
Restoration included a full cycle of processing. After a preliminary removal of dry material deposits incoherent to the surface, work on broken sections followed. They were treated with biocide and cleaned with demineralised water and surfactants. The broken and cracked sections were subjected to appropriate processes of consolidation and gluing, followed by the filling of cracks and a general chromatic revision of the whole concluding with the application of protective fluid.

The Graffito plasterwork
Sections in graffito plasterwork presented problems inherent to the general configuration of the decoration. Discolouration and an extensive amount of missing areas caused by poor adhesion of the various layers to the substrata, were paramount. After documentation sampling and tests, drawings on tracing paper were made to facilitate the reconstruction of decorative motifs. The original frieze parts were made safe by a general support along the base length and gluing of loose sections.
The project continued with cleaning and recovery operations. The graffito plasterwork underwent removal of surface deposits and of metallic elements and old fillings, desalination with absorbent compresses, injection of consolidating substances, the fixing of colour and completed by filling and retouching. 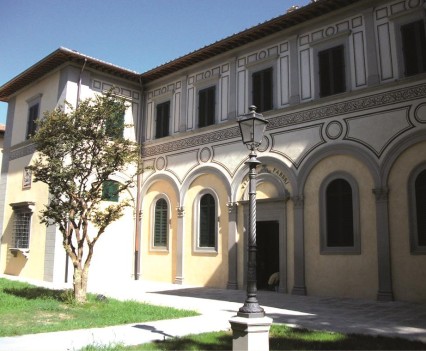 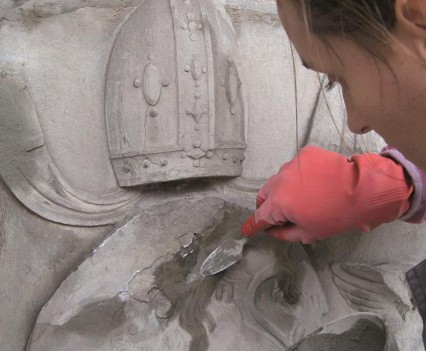 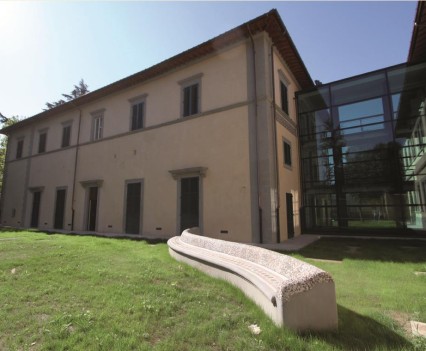 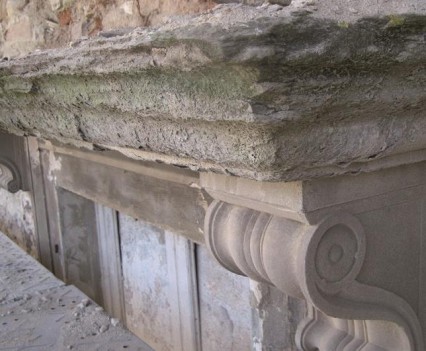 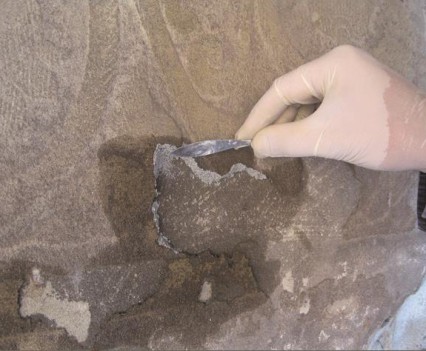 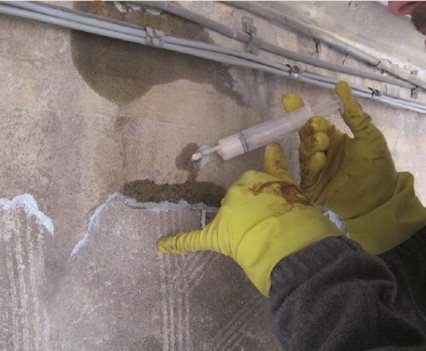 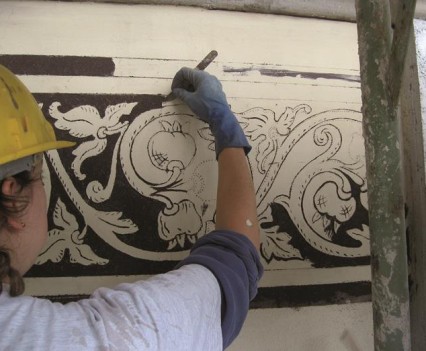 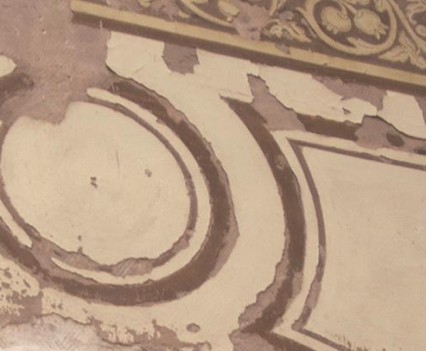 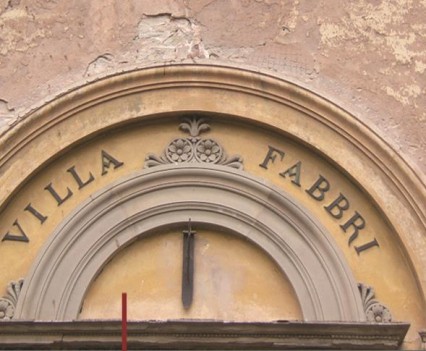 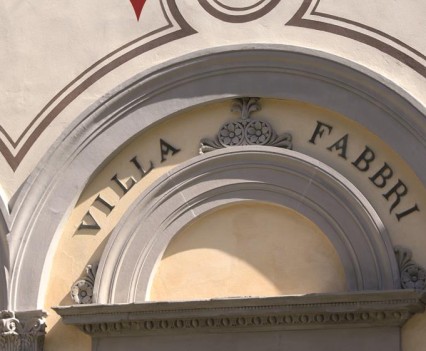