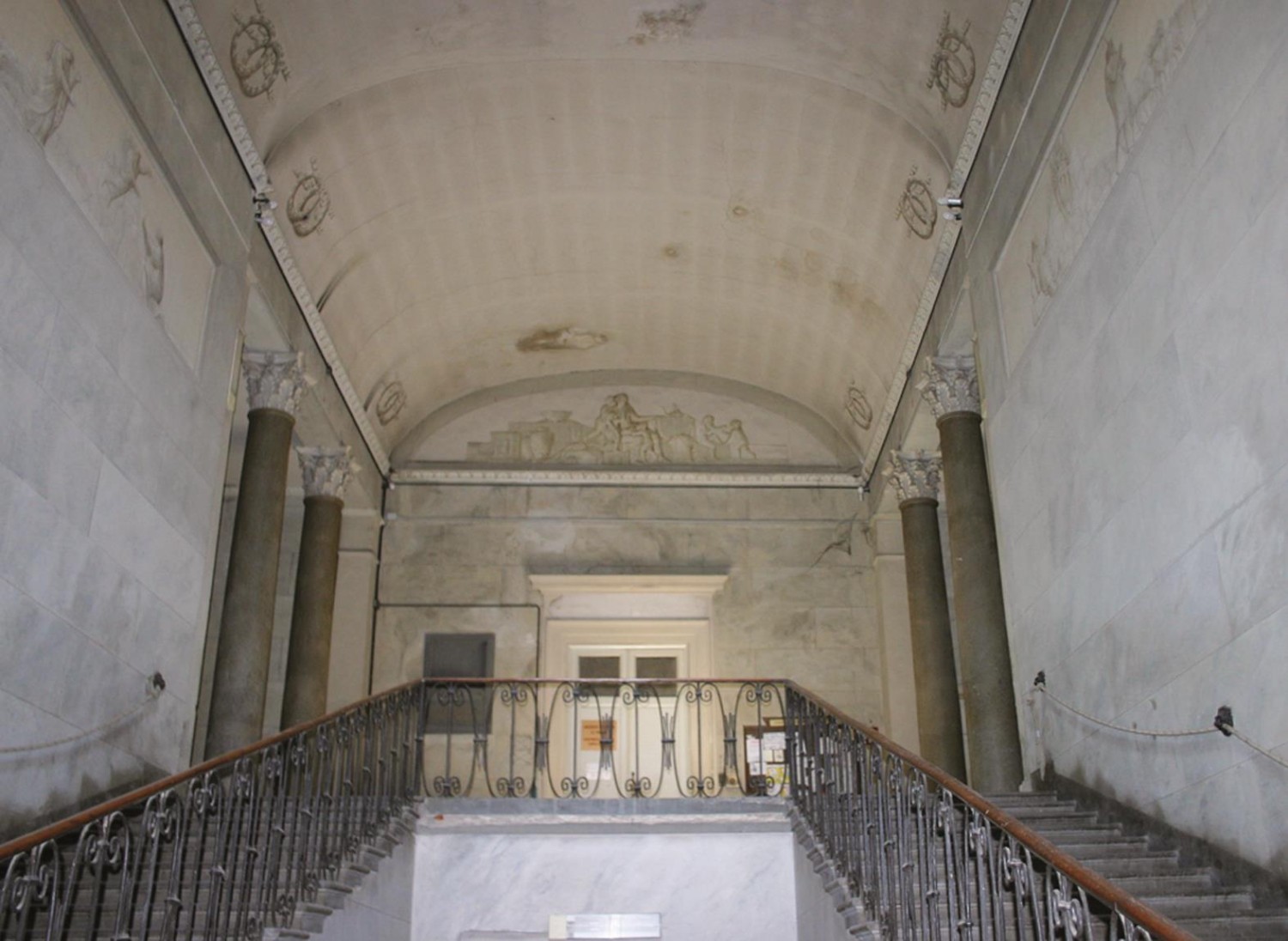 Historical classification of the Monumental Complex
Work on the restoration and renovation of n. 7-9 in Via G. Capponi, Florence, had a long gestation period not only because of the complex articulation of the structure but also due to the discovery of pictorial surfaces of historic interest during the on going restoration work.
The monument called “Palazzo dei Servi” is located between the fourteenth century complex of the Convent of SS. Annunziata and the Botanical Garden, which is now the Botanical Garden of the University of Florence. The Palazzina was designed by Tribolo in the mid-sixteenth century and extensive renovations through the centuries have made architectural changes to the original structure. Its history is therefore intertwined with that of these two historical institutions, the former religious, the latter botanical. It was built as an annex to the convent and in 1810 was transformed in neo-classical style by the architect Luigi De Cambray Digny to accommodate the new bishopric.

With the annexation of Tuscany to the Kingdom of Italy, the northern part of the monastery of SS. Annunziata and the Giardino dei Simplici passed under the management of the municipality, while during the period when Florence was capital of Italy the “Palazzina dei Servi” was occupied by the State for use of the War Department. These offices were vacated in the 1870s and passed to  the University who set up laboratories for the faculty of Chemistry, Physics and Physiology. The National Museum of Anthropology was also sited there.
On the initiative of Hugo Schiff, founder of the modern academic structure of the University chemistry section, extensions to the building to enable a more modern arrangement of chemistry laboratories and a new form of educational experimentation were planned.  During the course of these changes it was decided instead that the building should house the faculties of History of Art and the Performing Arts, with the aim of conserving every trace of the rich historical stratigraphy of the building thus restoring dignity to the whole architectural complex.
Process of Restoration interior and exterior elements.

The building harboured a great variety of elements in every possible type of construction material all in need of consolidation, restoration or skilful replacement. Everything from window frames, wood and coffered ceilings, ceilings of plaster on a woven rush base, elements in metal and glass, architectural decoration principally in marble and pietra serena, (some parts artificial in cement mortar), pictorial decorations, stucco and plasterwork.
The restoration of all these characteristic elements allowed a return to a comprehensive vision of the architectural space. Renovation of corridors, the vestibule and the monumental staircase brought unity to the whole. 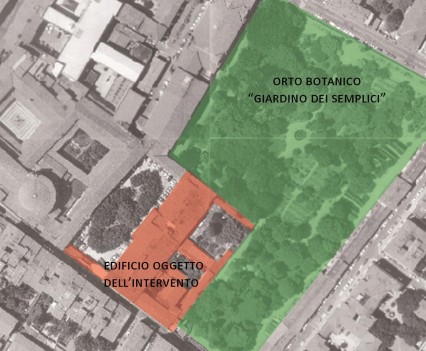 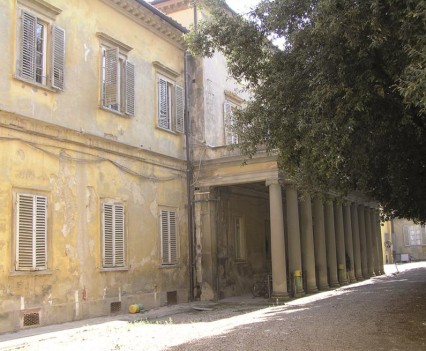 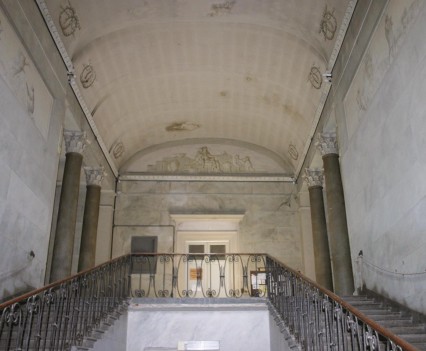 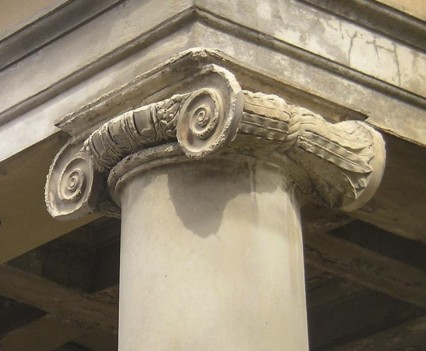