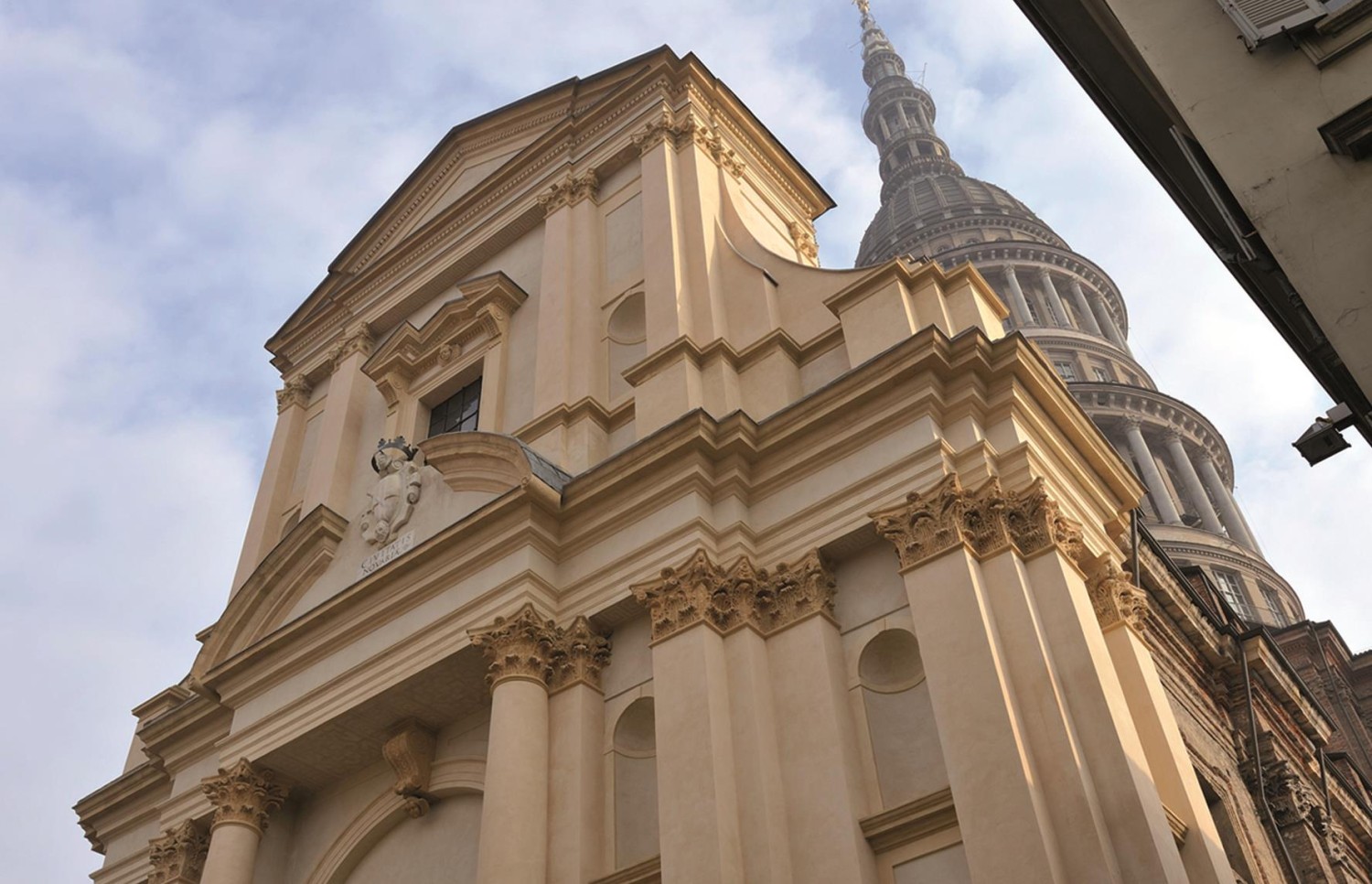 In 2009 PIACENTI Spa carried out the restoration of the facade of the Basilica of San Gaudenzio in Novara, in addition to monitoring interventions for the protection of the majestic dome designed by A. Antonelli between 1841 and 1876. From studies carried out on iconographic sources and in historic documents of the time interesting data emerged with respect to the conformation of the basilica that dated from the middle of the sixteenth century. Pellegrino Tibaldi was commissioned to design the basilica in 1553. The studies revealed that the façade had undergone many changes through the centuries. These had considerably changed the aspect of the façade.
This intervention was therefore aimed at restoring the original colour balance on the basis of pre-existing plaster fragments. The twentieth century plasterwork was removed with care as it constituted a possible source of harmful disrupting salts. 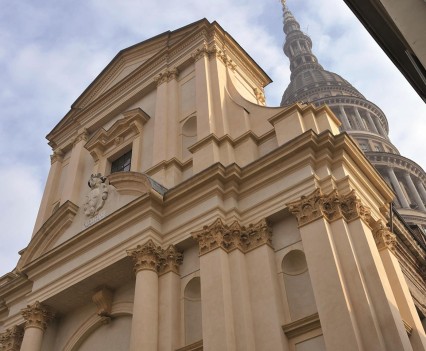 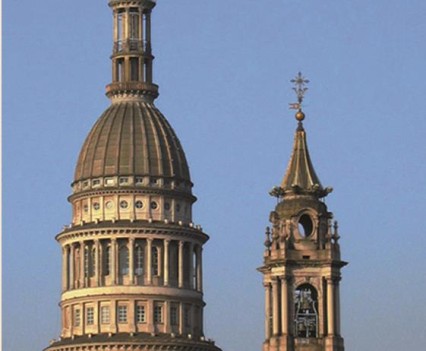 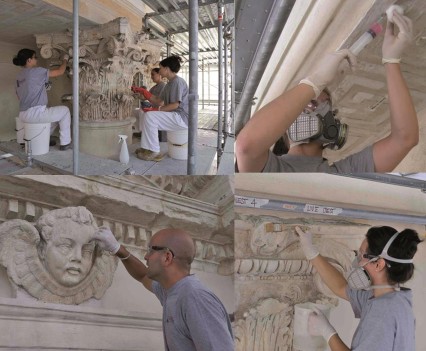 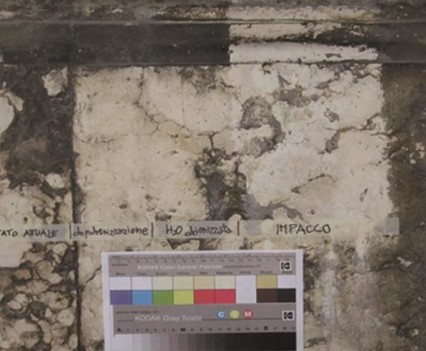 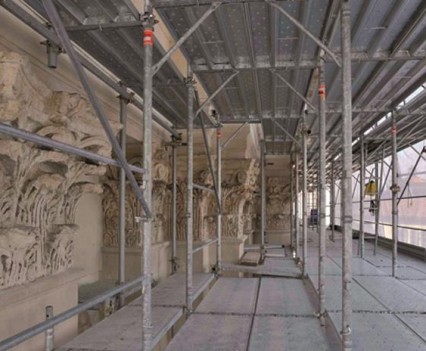 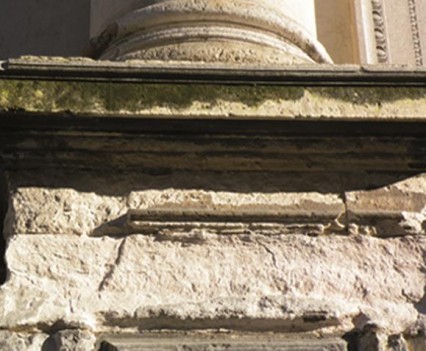 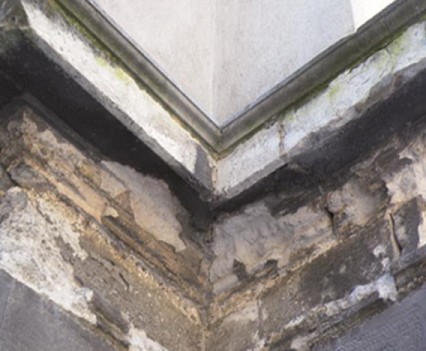 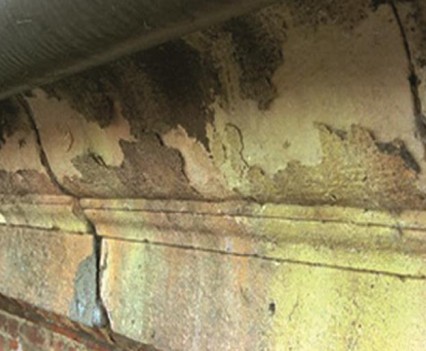 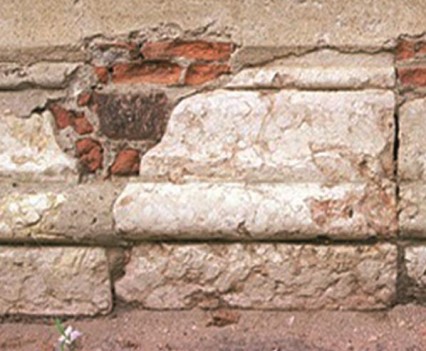