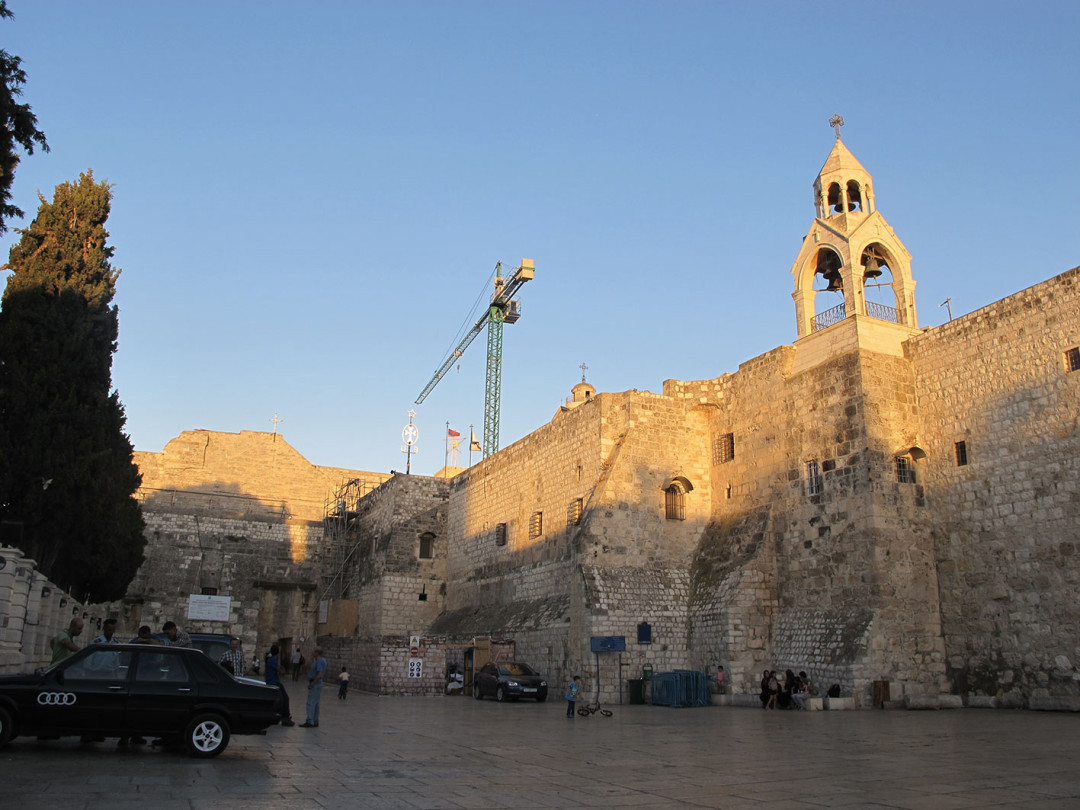 BETHLEHEM, West Bank (AP) — As visitors descend upon Bethlehem this holiday season, they will notice a different look for the Church of the Nativity. Wrapped in scaffolding, the basilica located at the traditional site of Jesus’ birth is undergoing a much-needed facelift after 600 years.

Experts say that water is leaking from the rooftop and threatens to cause serious damage to mosaics and other priceless items.

Project manager Afif Tweme said the first stage of the project began in September and is addressing the most pressing issues: the rooftop and windows.

“The water also has a bad effect on the plastering surfaces, on the mosaics, on the floors, on the frescoes. It could damage any, any historical elements inside the church,” said Tweme, who works for the “Community Development Group,” a Palestinian engineering consulting firm.

The companies carrying out the works are obliged to minimize any disruptions to visitors and make sure that pilgrims can “pass freely inside the church and safely,” he added.

The church is one of Christianity’s most visited and sacred shrines. Standing above the grotto where, according to tradition, Jesus was born, the church attracted more than 2 million visitors last year. But the building, with remnants up to 1,500 years old, has been neglected for decades.

Both the World Monuments Fund, a U.S.-based nonprofit group dedicated to protecting historic sites, and the U.N. cultural agency UNESCO have placed the church on their lists of endangered sites. And a high-tech survey by a consortium of Italian experts in 2011 called for urgent repairs.

The city of Bethlehem is situated in a part of the West Bank where the Palestinians have self-rule. The Western-backed Palestinian Authority has taken the lead and is financing a great portion of the works, said Ziad al-Bandak, an adviser on Christian affairs to Palestinian President Mahmoud Abbas.

Read the complete article on neweurope.eu