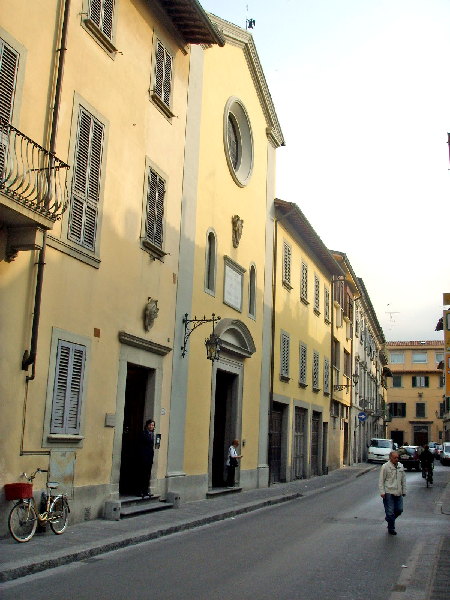 The church of the ArchIconfraternita of the Misericordia, Prato, located in Via Convenevole, is part of the ancient Benedictine monastery of San Michele, founded in about 1330 by monks who moved there from Ponzano near Mezzane. In the mid-nineteenth century, the Benedictine monks left the monastery to move to Saint Clemence. The name of San Michele for the oratory refers back to the monastery of their origin. The history of the Company of the Misericordia was founded in 1588 when Bartolomeo di Tommaso Buonfiglioli organized a penitential pilgrimage to Loreto, to which another twenty-nine men from Prato adhered, to receive the gift of a crucifix. On the return journey, they founded the Society of Pilgrims, and built a chapel, dedicated to the Virgin Maria Vergine Assunta.
In 1603 the company commissioned Alessandro Allori (called Bronzino) a painting for the main altar to represent the glory of the Virgin Mary in her Ascension into heaven. The monks choir stalls in neo-Gothic style decorated with painted coats of arms are behind the main altar. In the sacristy there is an early sixteenth century terra cotta by Della Robbia representing the Madonna in adoration of her Child. The adjacent chapel is completely frescoed with scenes of the nativity by Giacinto Fabbroni made in 1749.
Cleaning operations on the stonework proceeded with the removal of dry surface deposits using flat brushes, and vacuum cleaner brushes. Cleaning of partially adherent surface deposits was subsequently carried out with water spray brushes, brushes and sponges. Finally, solid surface deposits such as incrustations, secretions and old fillings, were removed by the application of compresses soaked in a solution saturated with ammonium carbonate then applied to the stone surface for the appropriate length of time. Time limits established on the basis of tests carried out prior to the commencement of work.
The soluble deposits were also removed by the use of flat brushes, brushes, scalpels and probes. The original colours of the Della Robbia were brought to light with careful cleaning using swabs imbibed with a solution of weak organic acids at low concentration level. This made it possible to remove the carbon deposits originating from candle smoke. Before cleaning began the surface received gentle washing under running water using, sponges, brushes and paint brushes to remove superficial dirt. 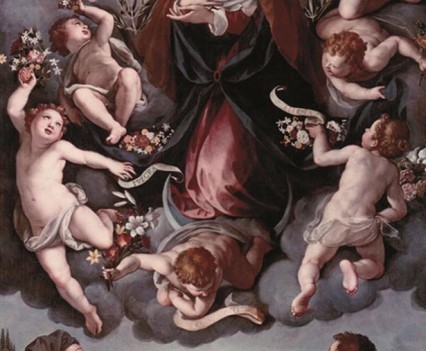 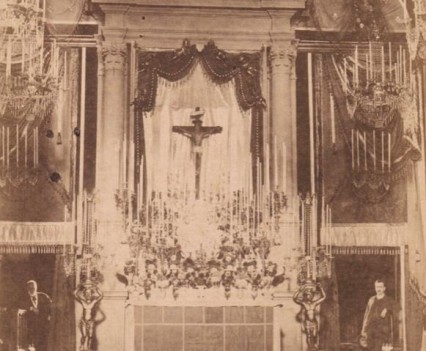 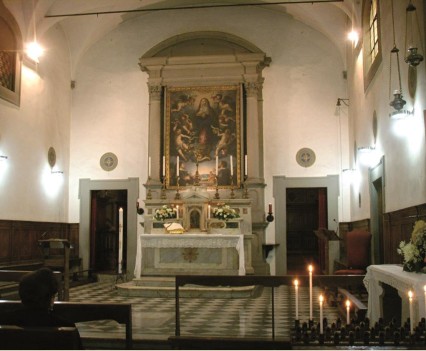 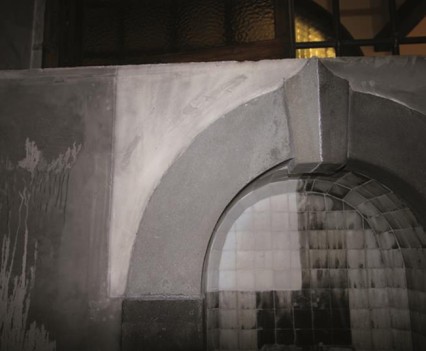 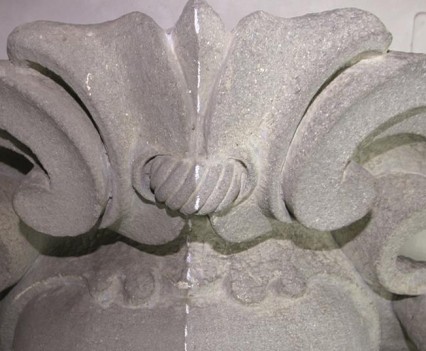 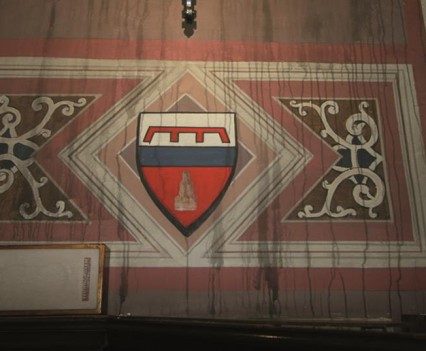 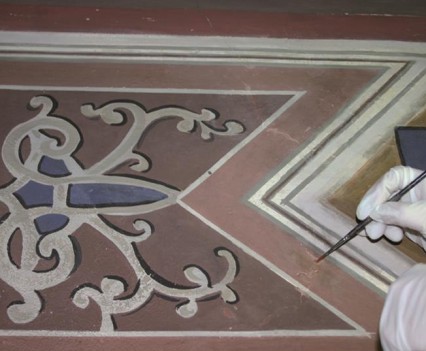 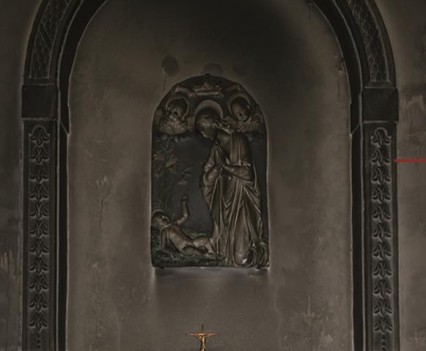 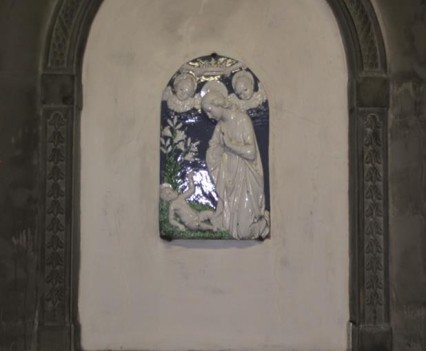 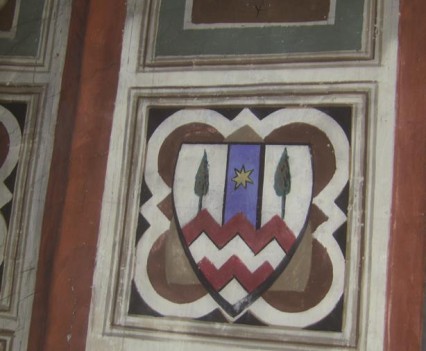 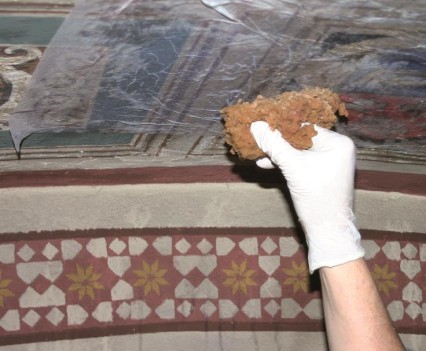