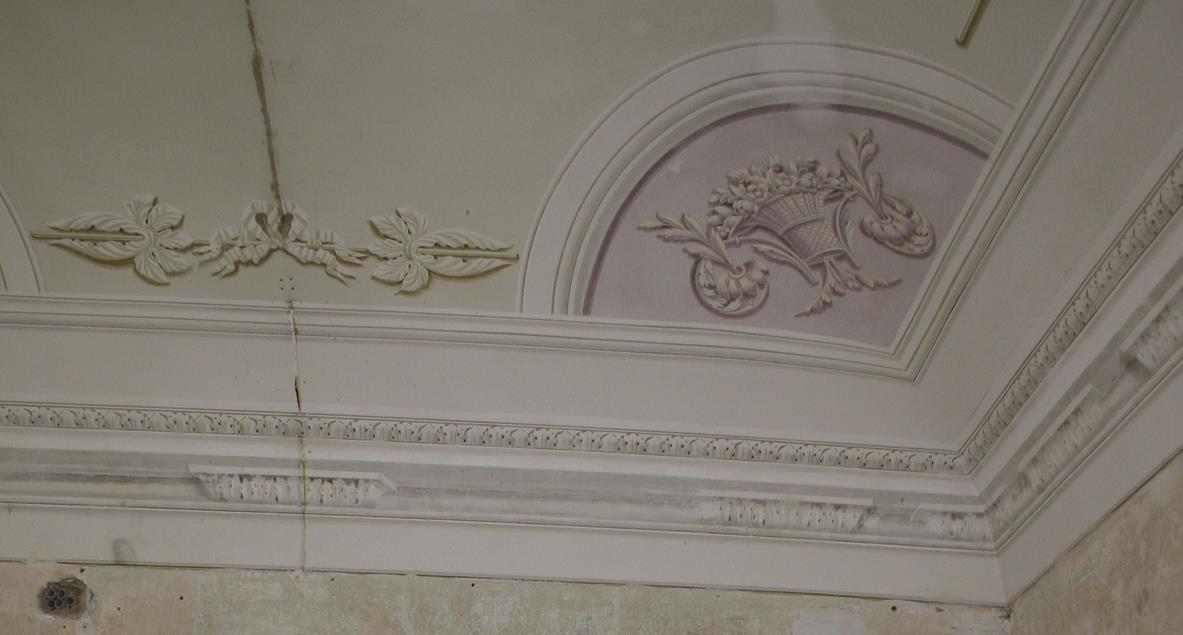 The building called “Palazzo Venera” and today property of the university, is located on the eastern side of Via Santa Maria, a short distance from Piazza Cavallotti (formally Piazza Stellino).
The palace is on four floors. Each floor has eleven window openings regularly spaced, although a change in the placing of the windows in the southern portion of building leads us to reconsider the structure, otherwise apparently uniform, it becomes one that is asymmetric.
The current configuration, characterized by the rustic style of the ground floor, is more bourgeois nineteenth-century classicism than stately eighteenth-century architecture. However, the presence of a building of a certain size, on three floors with a cloister, is registered in historical documents of 1700 as the property of the Prini brothers, sons of Pier Gaetano Prini.
Vittorio Alfieri lived there from November 1784 to July 1785 as is evidenced by a plaque on the façade in Via Santa Maria. He described the building as a dwelling “of every convenience”, with many beautiful rooms, full of character and charm and a garden with decorative elements, such as a gazebo and statuary. In the front entrance there is a trompe l’oeil. Palazzo Venere has stables.
The Venera Palace has been the property of the University of Pisa since 1963 and houses the National University Centre of Electronic Calculation of CNR. 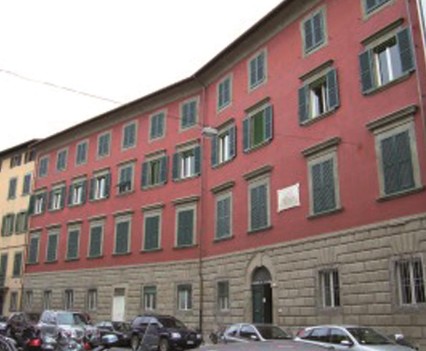 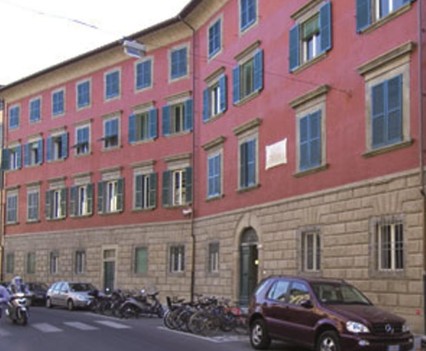 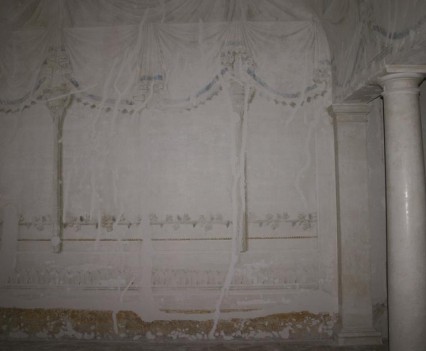 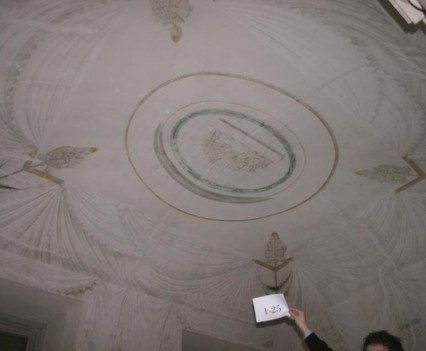 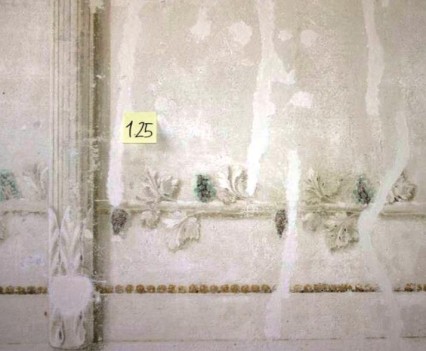 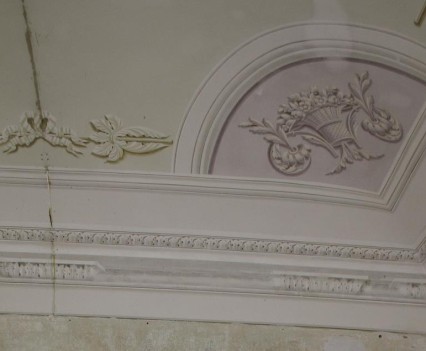 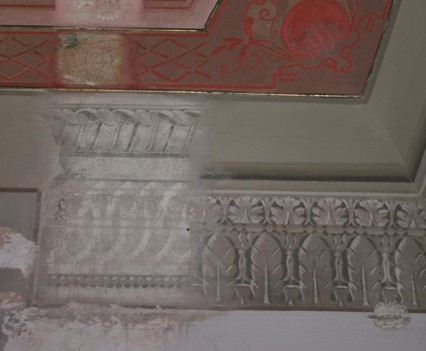 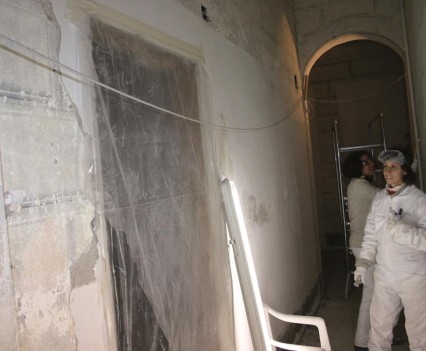 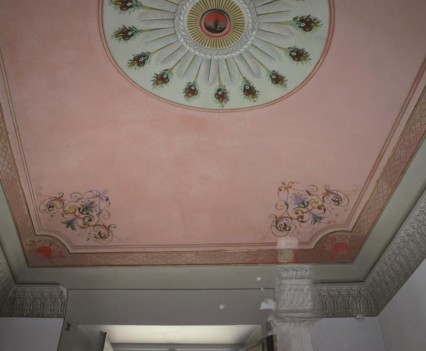 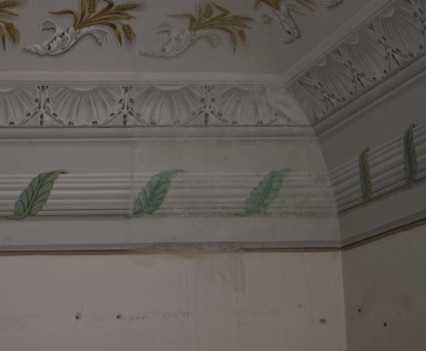