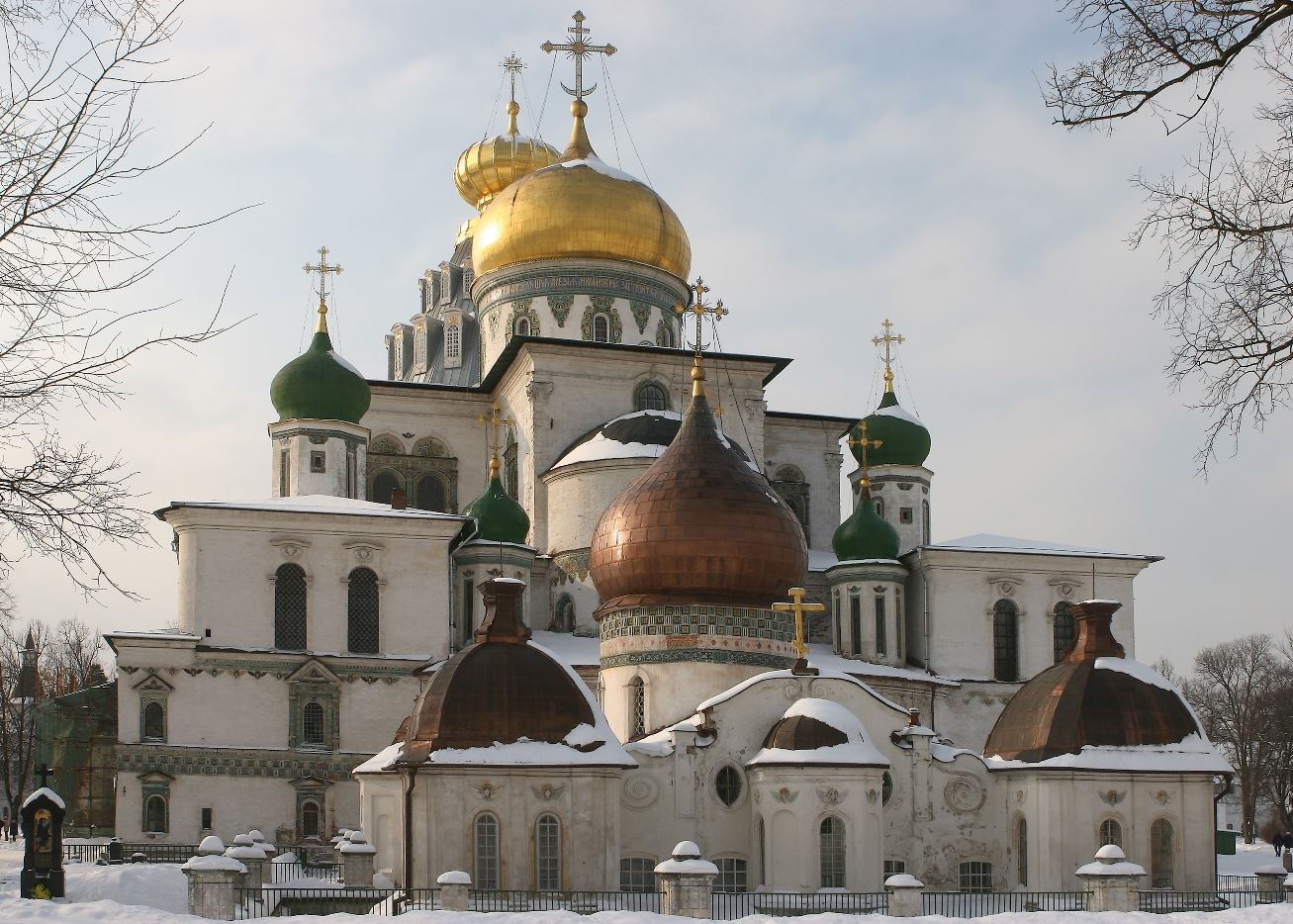 MONASTERY of the NEW JERUSALEM, CATHEDRAL of the RESURRECTION, ISTRA, MOSCOW

MONASTERY of the NEW JERUSALEM, CATHEDRAL of the RESURRECTION, ISTRA, MOSCOW

The restoration of the entire monastery of New Jerusalem is one of the most important federal restoration work sites currently underway in Russia, the financing of which draws on federal capital, as well as various charitable donations.
The foundation set up for the restoration of the New Jerusalem Monastery was created on the initiative of the President of the Russian Federation, Medvedev and the late lamented Patriarch of Moscow and All Russia, Alexy II. Chaired by President Medvedev and The Patriarch, the aim of the meeting was that of returning the monastery to its former glory, and to define the criteria by which to achieve this restoration.
The recovery programme for the entire monastery includes the restoration of parts that are still existent, and the reconstruction in style of parts that were destroyed during World War II and have not yet been rebuilt, such as the belfry.
Part of the project, that relating to the reconstruction of the dome of the Rotunda, the most important chapel of the Church of the Resurrection, was carried out by the group 000 Atrium, with the groups’ professionals, notably the engineer Sandro Favero, the architect Elisabetta Fabbri and Giammarco Piacenti. Their advice called for a structural inspection of the dome.
THE RESTORATION PROJECT
One of the most important elements of the project consisted in the philological reconstruction, as far as is possible, of the belfry to the Church of the Resurrection, of which only a part of the foundations remain. It is precisely this reconstruction necessitating the demolition of the actual dome of the Rotunda and the rebuilding of this same dome with it’s geometric pattern as like as possible to the original, using an innovative laminated wood structure that was the focus of attention.

The replacement dome built in 1970 was much larger than the original. To keep it that way would falsify the relationship between the belfry and the dome as they once were. Now both will be reconstructed philologically closely following graphic and photographic information available.
The recovery of the original sections of architectural elements that give the Church its allure has notable symbolic importance. Reconstruction of the dome as it originally was should stimulate historical memory of the place in the eye of the observer and bring with it all the profound significance that that evokes.
With regard to the general architectural aspect, a careful analysis of existing photographic documentation has been made. Good use of descriptive geometry rules and straightening programmes used in photogrammetry have helped interpret historical images and then reconstruct those tricks of perspective that characterized the original space. Any underestimation of the importance of decorative elements could lead to the simplifying of these, and that would compromise the particular perception of space, thus reducing the possibility of resuscitating memories.
The objective of these studies was to reconstruct a 3D model of the space based on photographic reference, and to use this model to measure in scale, the size and depth of the building preparatory to the start of reconstruction work.
With the help of the 3D model it was possible to envisage new architectural solutions compatible to those that appear in the photographic documentation. 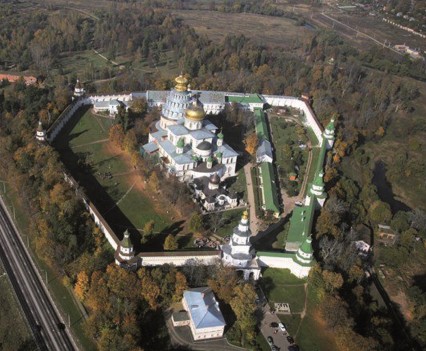 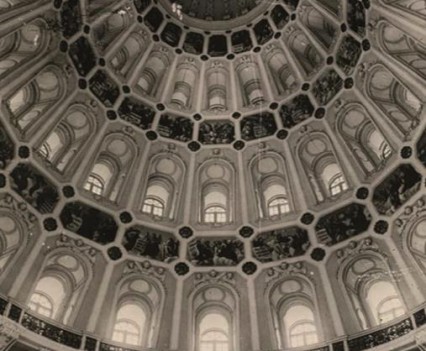 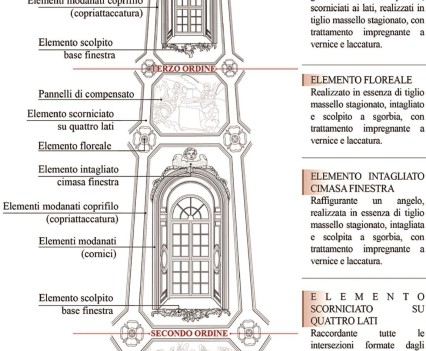