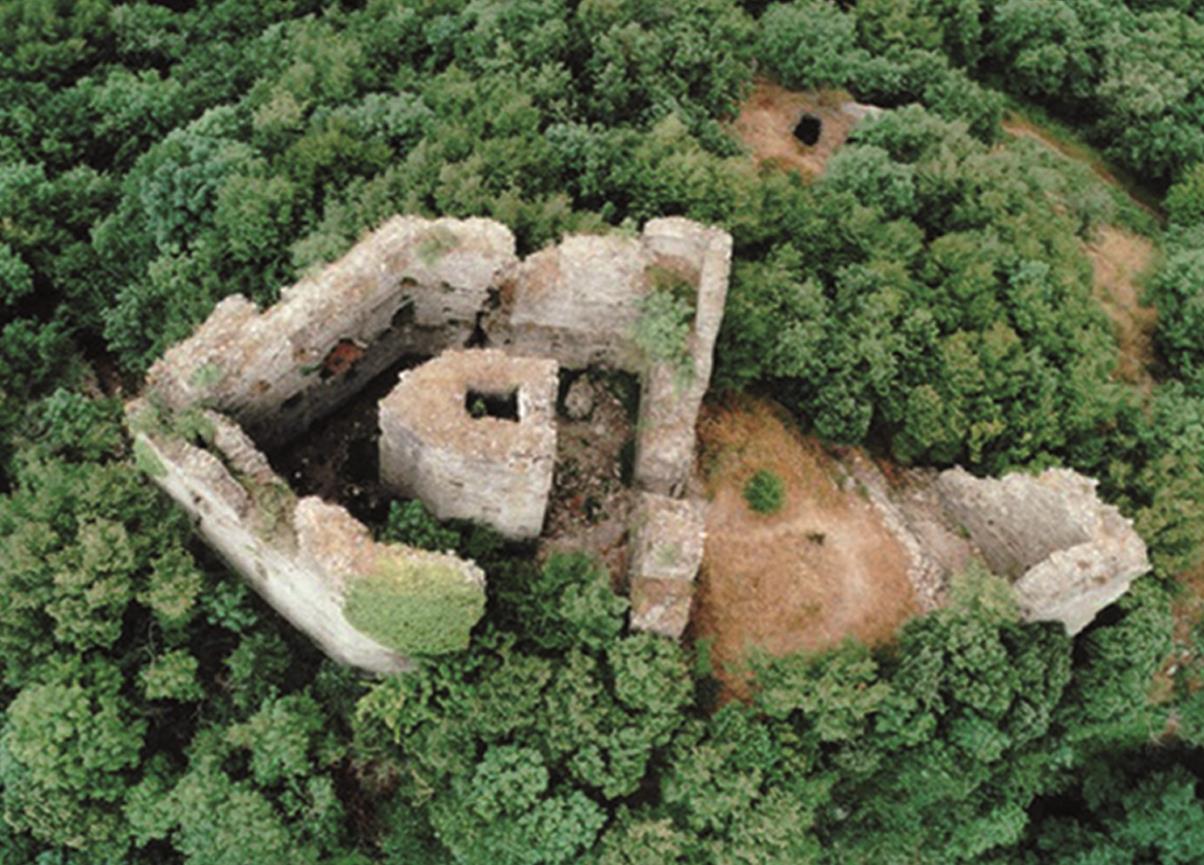 The name Rocca Cebaia refers to a ruined monument located at an altitude of 366 m, situated In the Val di Bisenzio. It was a check point in medieval times sited as it is, along the Apennine way that runs from Prato to Bologna. Today the fortress consists in the foundations of a central tower and a large wall that encloses a core of about 1700 square meters of land. Judging by the traces that remain within the walls the buildings were most probably of modest construction. The stronghold of the fortification consists of a large pentagonal tower inside which another pentagonal tower is located at a concentric angle.

This kind of fortification recalls structures built in the middle of the thirteenth century in Italy and throughout Europe. A pentagon positioned inside another pentagon, with the access path in a spiral form, make a three-dimensional representation of a labyrinth. This theme was very dear to philosophers and thinkers in medieval times.

The intervention of restoration of this fort was articulated into different phases according to a priority criteria in function with the work programme. The primary need was to preserve the static equilibrium of the Fort, which was seriously threatened by changes taking place in the rock formation. The project included the complete reorganization of the area as an educational work site which could also serve for holding open air events.

The operative phases provided for excavation work, practical and functional reconstruction of missing walls, reconstruction of walkways and implants, restoration and consolidation of stone elements and reconstruction of stratigraphic sequences relating to the building structures that emerged. The work was supported by an archaeological surveillance programme that followed the restoration site throughout the various stages of the intervention. 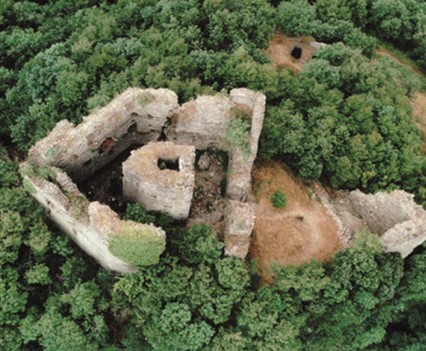 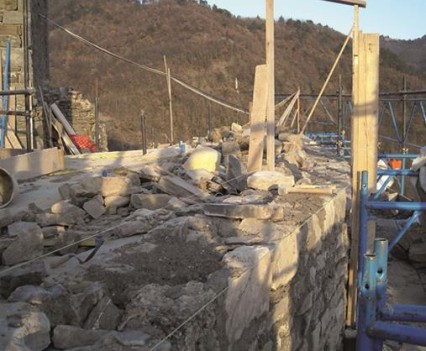 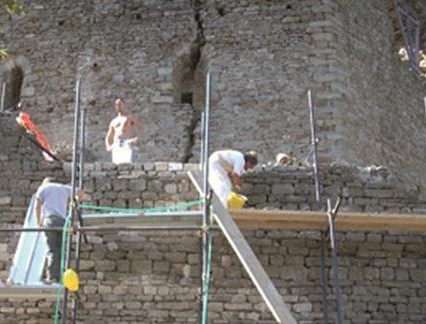 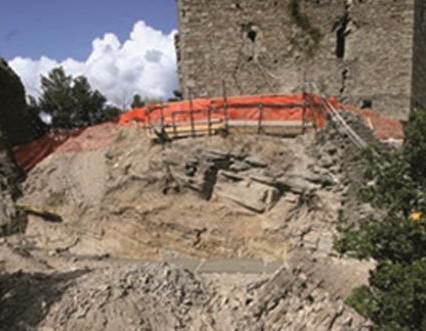 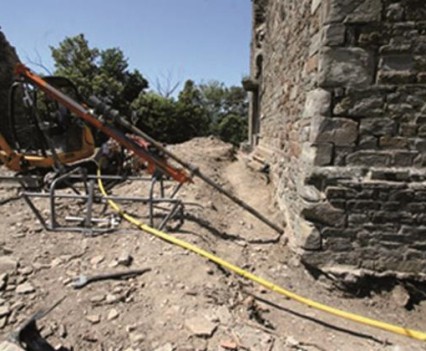 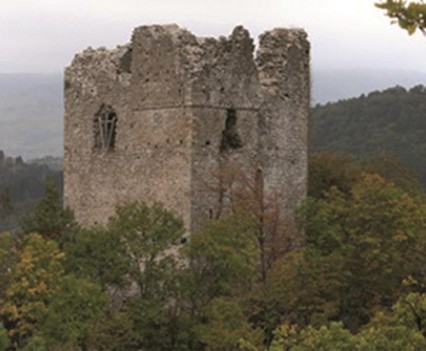 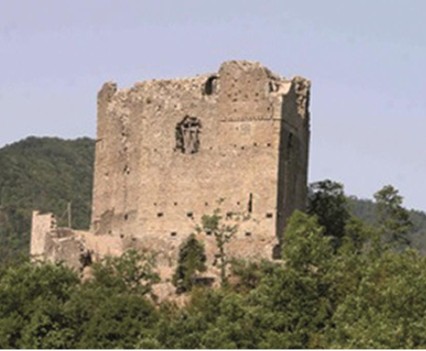 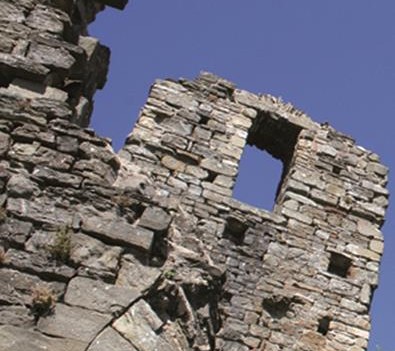