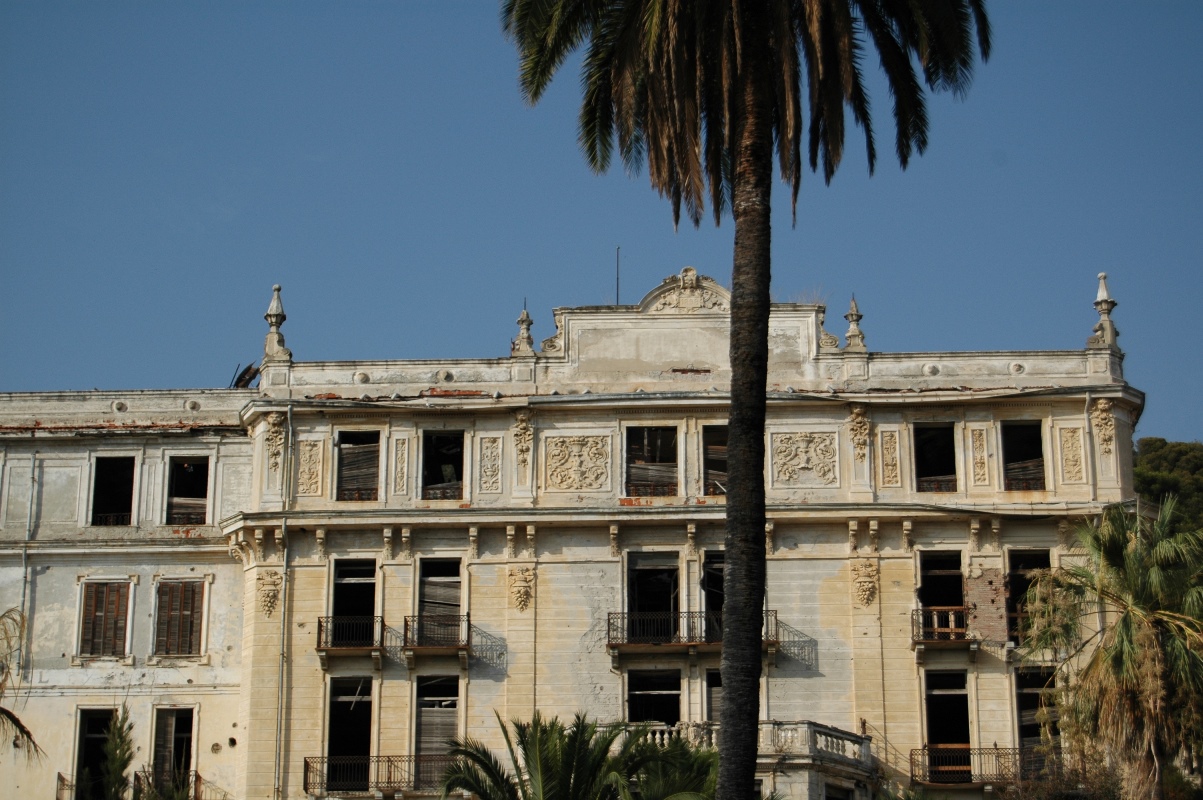 Hotel ANGST in Bordighera is the largest building complex in Bordighera and amongst the largest along the Italian-French Riviera. It was built in various phases between 1888 and the turn of the century. World War ll caused it to be closed from 1936 and various lawsuits followed.
Hotel Angst is a sumptuous building of eclectic and stately character that reached its present form after a series of extensions and elevations that succeeded each other in rapid succession as corporate earnings allowed further investment in the building. The hotel may be considered to have attained its current size and shape and to have had no further alterations since 1910.

PRELIMINARY INVESTIGATIONS AND RESTORATION WORK
In the first phase a stratigraphic campaign was carried out on the inner surfaces to define the presence of the successive of layers of plaster and paint before relief mapping operations were carried out. This permitted precise documentation of the state of the building prior to dismantling ceilings.

Before floors were removed, and to enable accurate reconstruction of the three dimensional decorations in plaster, silicone molds were made to permit reproduction of these elements in the laboratory where necessary, ready for eventual reintegration. The project also included the restoration of some of the columns in the adjacent granite staircase, the recovery and treatment of much stonework, and of wood and metal fittings as well as of the painted decorations in the great reception room. 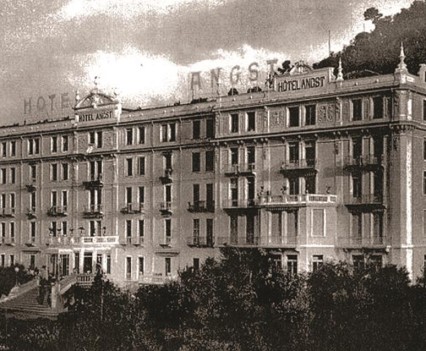 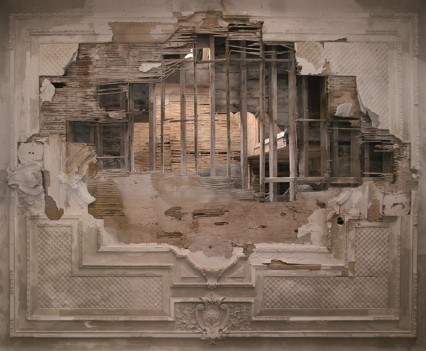 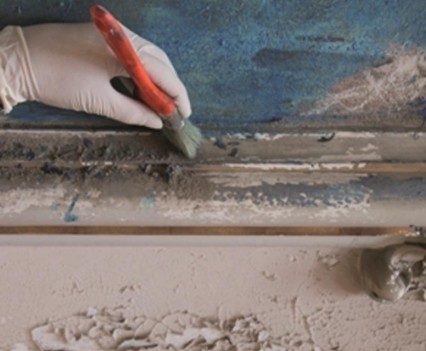 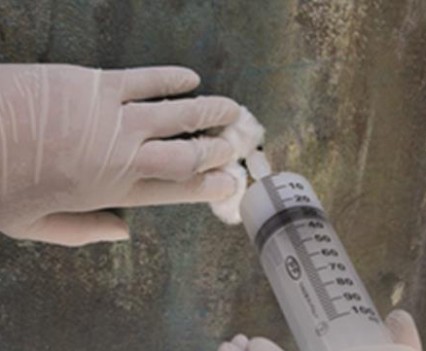 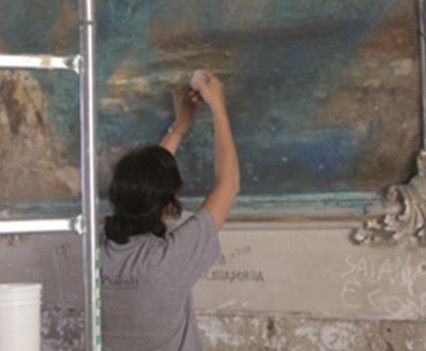 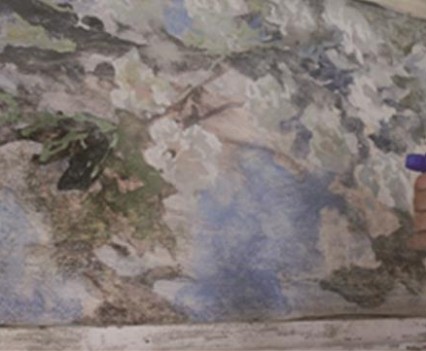 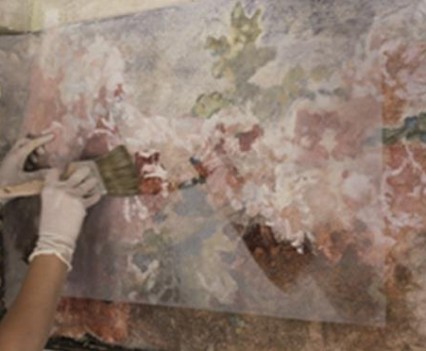 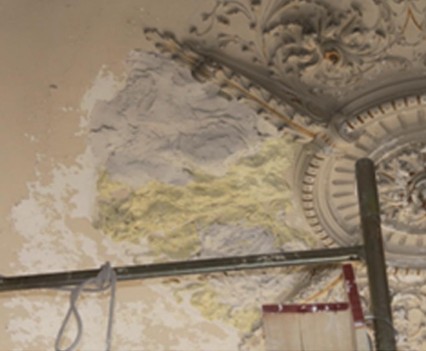 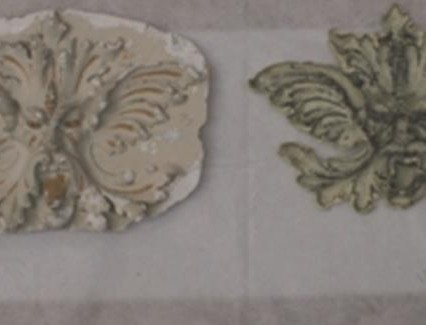 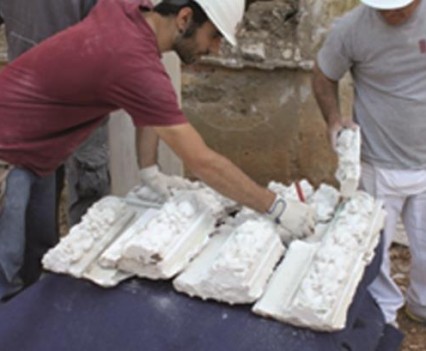