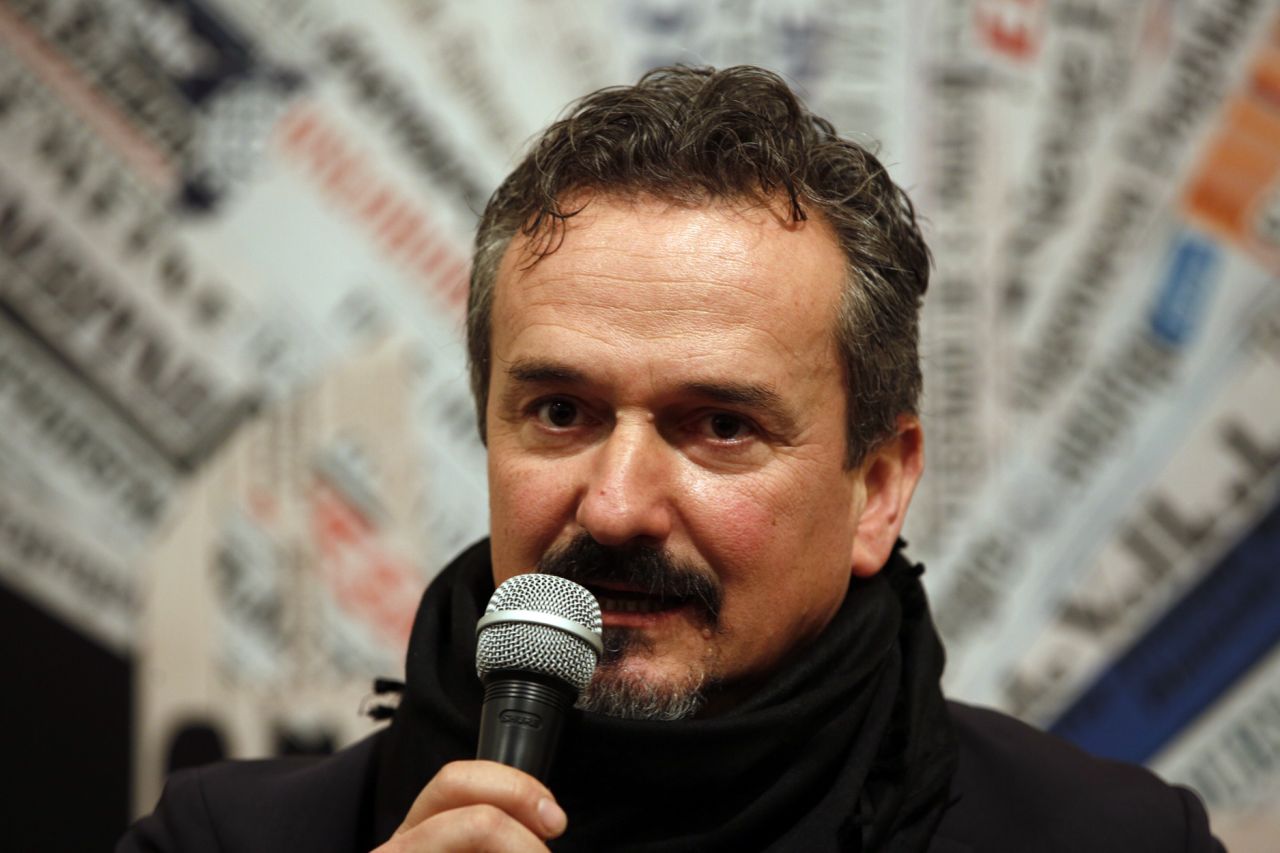 Giammarco Piacenti speaks at the Foreign Press Club about the restoration of the Bethlehem Nativity church during a press conference in Rome, Monday, Jan. 9, 2017. After two years of painstaking work, experts have completed the initial phase of a delicate restoration project at the Church of the Nativity, giving a much-needed face-lift to one of Christianity's holiest sites. (AP Photo/Domenico Stinellis)
Piacenti S.p.A. - Parlano di NoiNatività di Betlemme

ROME — The Italian firm restoring one of Christianity’s holiest sites — the Church of the Nativity in Bethlehem — says it’s more than halfway finished with the 14 million-euro project, which has already uncovered a Crusades-era mosaic angel hidden under plaster.

Piacenti SpA, a family-run conservation firm from the Tuscan town of Prato, won the contract to restore the biblical place of Jesus’ birth and began work in 2013 alongside Palestinian workers.

The overhaul became necessary after UNESCO listed the site as endangered, with its leaky roof, rotting wood beams and centuries of built-up candle wax that blackened the brilliant mosaics ringing the interior.

Piacenti CEO Giammarco Piacenti said Monday the work is among the most satisfying of the restorers’ careers because they are “touching heaven with their fingers.”

The high point so far has been the discovery between two windows of a mosaic angel that had been covered over with plaster following an earthquake in the 1830s. The angel — the seventh in a sequence of angels walking toward the site of the Nativity — emerged after restorers using thermographic cameras noticed a change in the plaster color.

“We started to search and then the first tiles of the mosaic appeared, soon a wave of euphoria raced through all the restorers,” Piacenti said. “This was a beautiful discovery.”