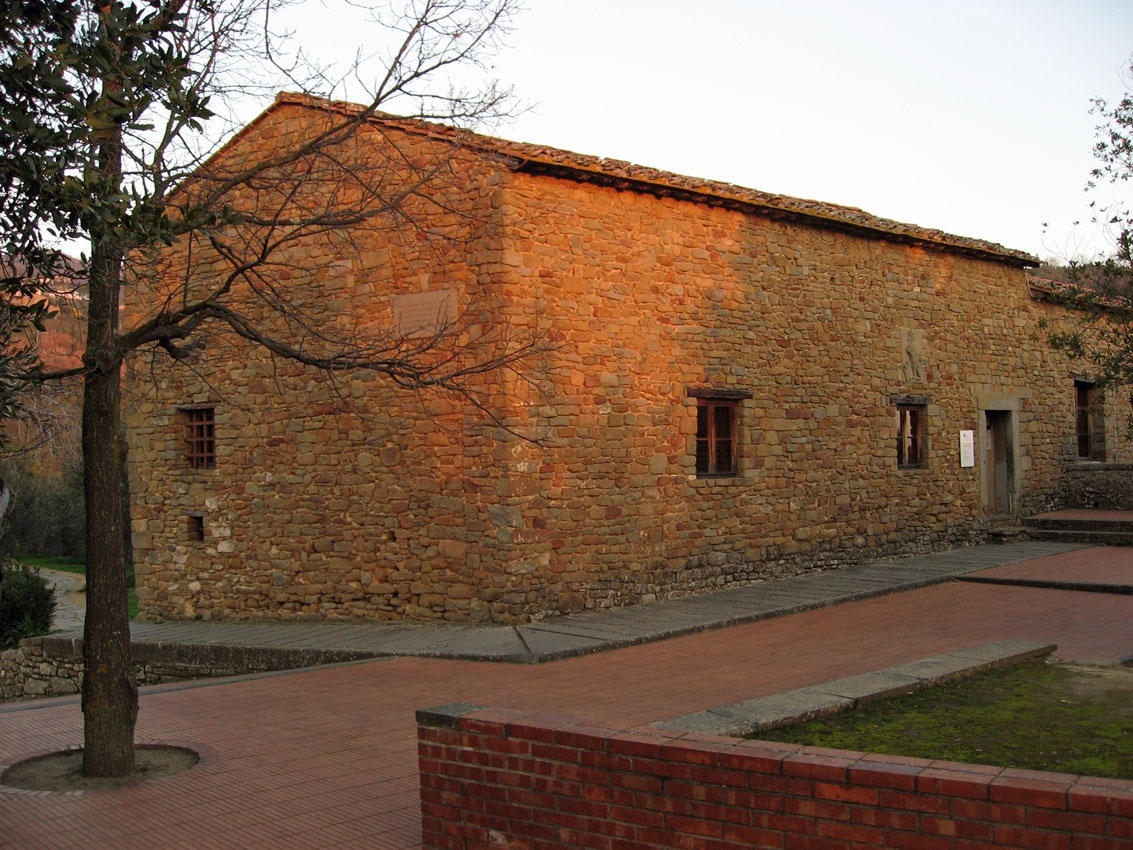 Restoration of the birthplace of Leonardo da Vinci

Restoration of the birthplace of Leonardo da Vinci

At Anchiano, close to Vinci, in a picturesque landscape, stands what is believed to be the house in which Leonardo was born on 15th April 1452. It is marked by what tradition considers the coat of arms “Da Vinci” carved in sandstone over the door. Previously restored in 1952 when internal and external structures added through the centuries, were removed to reveal the original Tuscan Farmhouse. Further restoration, carried out in 1986, has enhanced the original aspect of this fine fifteenth century building. The house is now a museum with iconographic and didactic apparatus based on texts written by Leonardo da Vinci. There are reproductions of some of his drawings that depict the Tuscan countryside and a map of the Valdarno.

– Maintenance and restoration of the birthplace
– Modernization of the guardian’s house
– Plant adaptation to make the place energy self-sufficient.
– Replanning of the environmental surroundings

– Brickwork
– Rows of sandstone.
– Grouting in lime mortar
– Lintels of sandstone and wood
– Coat of arms in sandstone
– Window and door frames in wood
– Roof structure in wood and brick

The Museum of “Leonardo Da Vinci’s birthplace” is open during restoration works. An educational site that becomes a cultural event, with explanatory panels rich in information and insights to the exhibition areas. 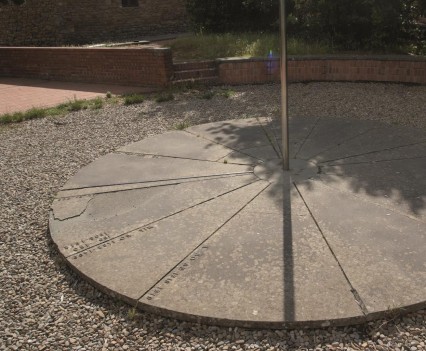 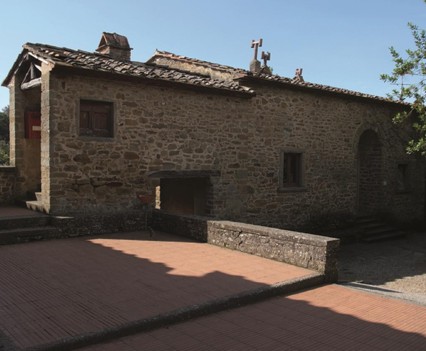 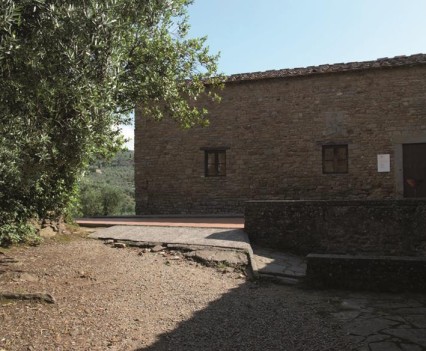 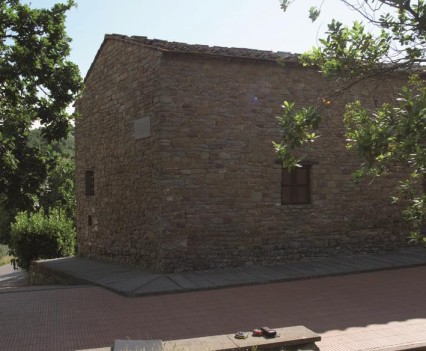 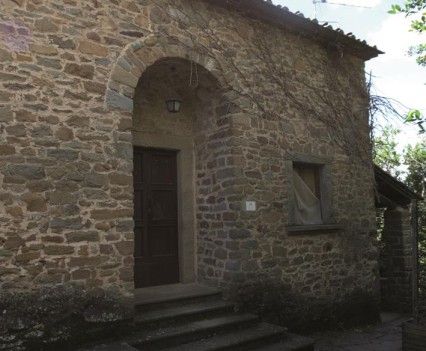 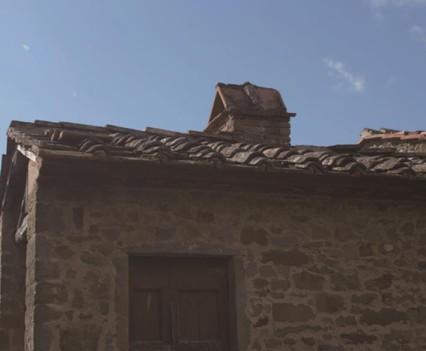 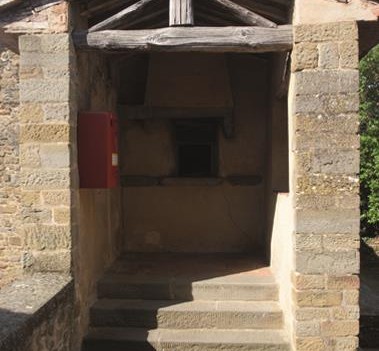 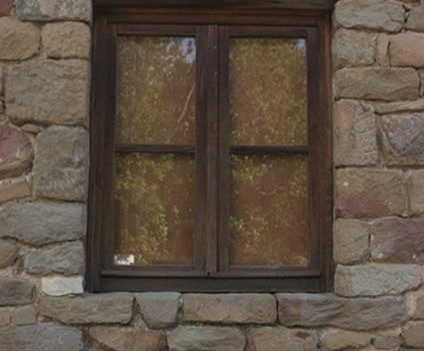 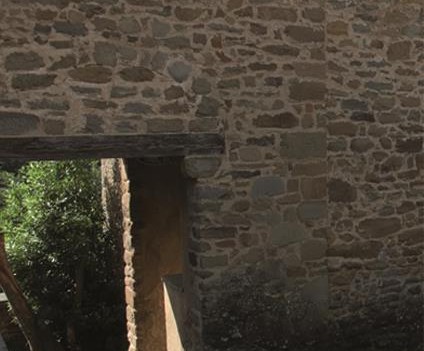